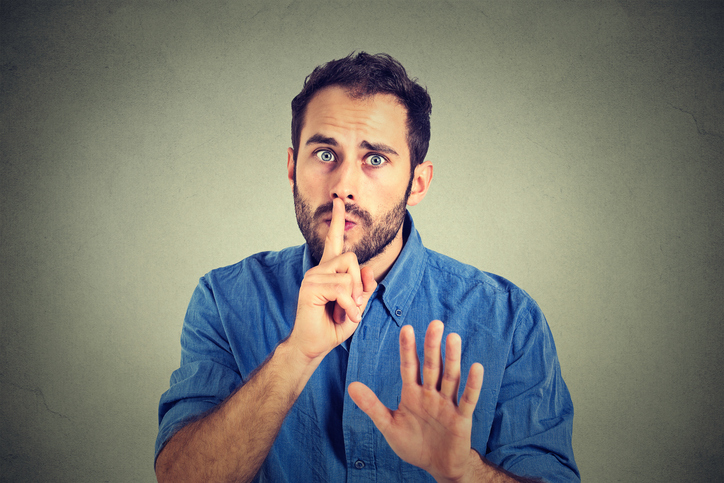 Even though State Question 788 legalized the licensed cultivation, use, and possession of marijuana, there is still good reason license holders should not talk to police, said Tulsa medical marijuana attorney Stephen Cale. Here are his top three.

1. Some Law Enforcement Officers Are Ignorant

Now by this, I don’t mean that all law enforcement officers are stupid. I mean that they lack knowledge, especially concerning the new State Question 788 laws. Recently, there was an arrest of a legitimate medical marijuana card holder that I think was plain stupid. Here’s what happened:

An Adair sheriff’s deputy pulled over Regina Gist, 49, of Sallisaw, for a broken tail light. The deputy asked Gist if she had anything on her. She replied that she had “a little bit of weed” but that she had her medical marijuana card.

The deputy told her that possession of marijuana was still illegal for medical card holders because there weren’t any dispensaries in operation. He cited her for possession of marijuana, a misdemeanor. The Adair County DA’s Office charged her with the same. However, after reviewing SQ 788 law, the prosecutor’s office later dismissed the charge.

Don’t trust law enforcement officers to be educated and do the right thing. They arrest people for a living. It’s what they do.

2. Some Things Are Still Illegal – Even If You Have A Medical Marijuana License

There are some “holes” that SQ 788 doesn’t cover. Here’s just a couple of examples:

The Oklahoma Legislature will need to fill in the gaps when it goes back into session in February 2019. It will need to ensure that the letter and the spirit of SQ 788 are fulfilled and that current drug laws not covered by SQ 788 are repealed.

3. Because Of All The Reasons Listed in The Top 10 Reasons NOT To Talk To Police.

You can almost NEVER help yourself by talking to law enforcement. In fact, you are more likely to hurt yourself than help. Read the Top 10 Reasons NOT To Talk To Police.

Tulsa medical marijuana attorney Stephen Cale is a Legal Committee member of the National Organization for the Reform of Marijuana Laws (NORML). He’s not new to cannabis law. He consistently stays abreast of the complex area of marijuana regulations and laws.

He has been serving people with legal needs for 20 years. So, you’ll be getting a Tulsa medical marijuana attorney with experience.