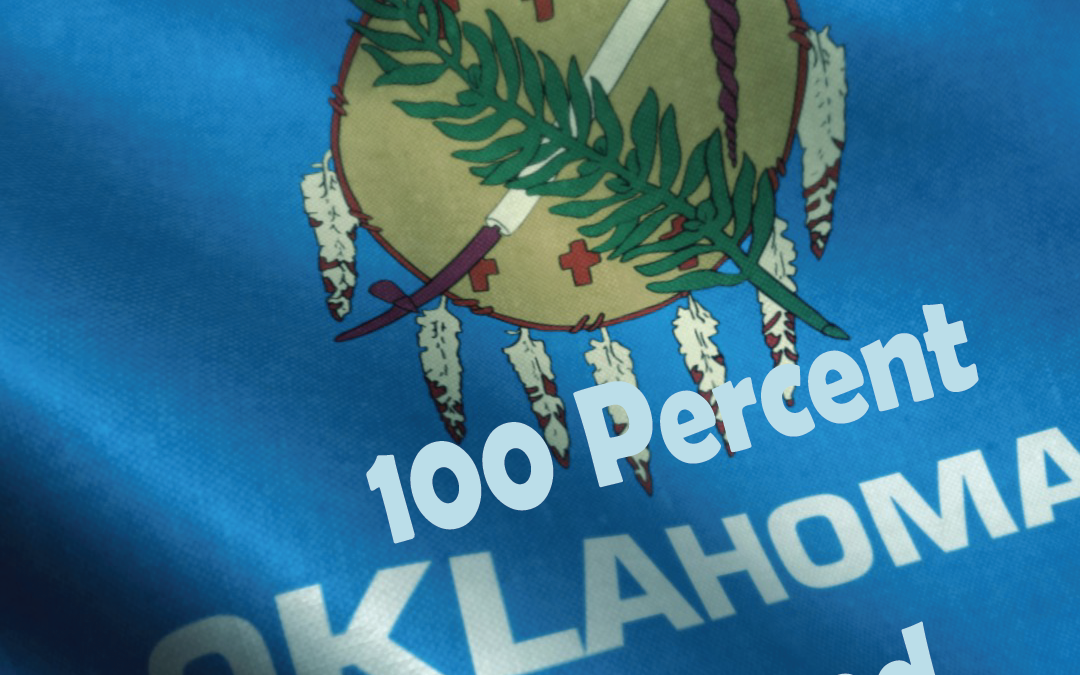 “When medical marijuana was legalized in Oklahoma, it basically created a Wild West situation as we did not have enough legal structure in place to address all future issues that could arise,” Roberts said.

” These changes that I am proposing will stop the many illegal operations in our state run by foreign actors, such as criminal Chinese enterprises or cartels, who participate in human trafficking and are smuggling their illegal narcotics out of Oklahoma to other states,” Roberts said. “We have a duty to Oklahomans, and our surrounding states, to rein in this situation before it gets even more out of hand.”

From 75 to 100 Percent Okie Ownership

Roberts’ bill will also have a provision that if an Oklahoman is found to be a middleman for an entity outside the state, the license will be suspended after a hearing.

Also, it would direct OMMA to determine and award incentives to Oklahomans who report illegal marijuana grow operations to them.

Roberts’ bill is just one of many bills concerning Oklahoma’s medical marijuana program, Cale said.  Some of the bills include:

Dispensaries already can’t be within 1,000 feet of a school. But a state lawmaker wants to make that law apply to child care facilities and marijuana growers and processors too, said Tulsa medical marijuana attorney Stephen Cale. Read more about SB1195.

State Rep. Todd Russ (R-Cordell) recently introduced his HB2989. If passed into law, it would require applicants for a medical marijuana grower license to get voter approval in the county where the farm is located, Cale said. Read More About HB2989.

Counties, municipalities, and the OMMA will be able to limit the total number of new marijuana dispensaries and farms if a recently introduced bill is passed into law, said Tulsa medical marijuana attorney Stephen Cale.

State Rep. Jim Olsen (R-Roland) introduced HB2987. The bill does not allow counties, cities and municipalities to entirely prevent or prohibit dispensaries and marijuana farms from operating within their geographical areas, Cale said.

The bill contains a grandfather clause. So, dispensaries and farms would not be impacted by any limitations if they were licensed before the bill’s enactment if passed into law. Read More About HB2987.

Removal Of The State Agriculture Tax Exemption From Marijuana Businesses

Under current law, sales of certain agricultural products are exempt from sales tax. That exemption includes ”items to be and in fact used in the production of agricultural products.” But State Sen. George Burns introduced his SB1101 to change that. Read More About SB1101.

The deadline to introduce new bills is January 20, 2022, Cale said. The State Legislature will convene at Noon on Feb. 7, 2022. The Oklahoma Constitution requires regular sessions of the Legislature to adjourn by 5:00 p.m. on the last Friday of May. In 2022, that will be May 27th.