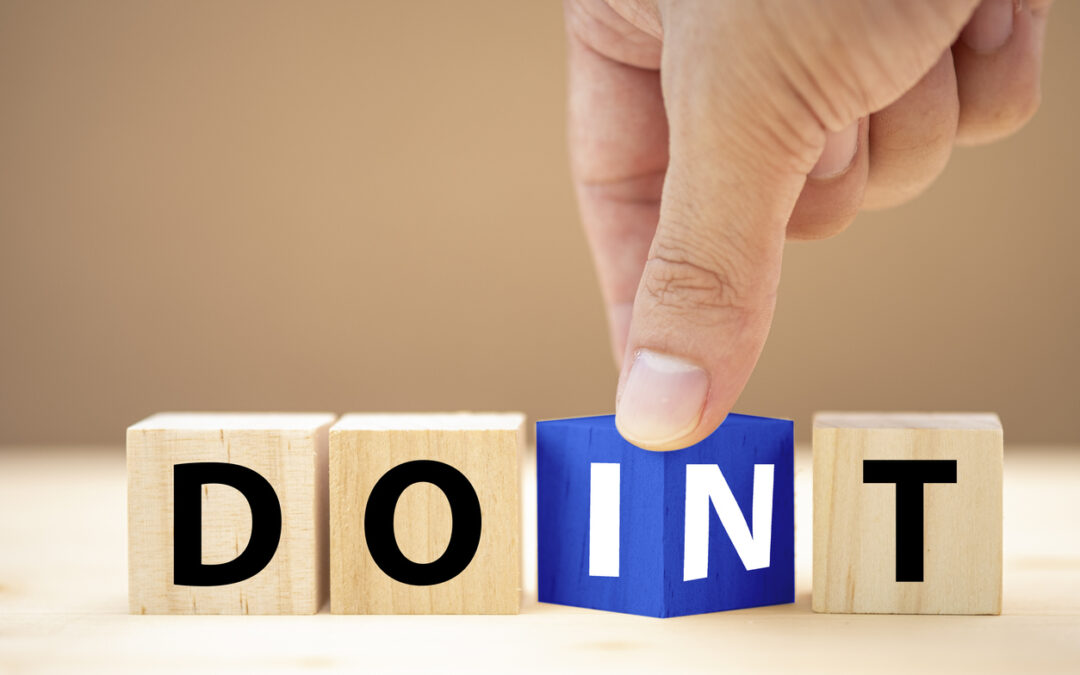 Counties, municipalities, and the OMMA will be able to limit the total number of new marijuana dispensaries and farms if a recently introduced bill is passed into law, said Tulsa medical marijuana attorney Stephen Cale.

State Rep. Jim Olsen (R-Roland) introduced HB2987. The bill does not allow counties, cities and municipalities to entirely prevent or prohibit dispensaries and marijuana farms from operating within their geographical areas, Cale said.

The bill contains a grandfather clause. So, dispensaries and farms would not be impacted by any limitations if they were licensed before the bill’s enactment if passed into law.

According to HB2987, if a county or municipality “declines to enact an ordinance or resolution restricting” the total number of new dispensaries or grows, then the Oklahoma Medical Marijuana Authority (OMMA), “shall cease issuing medical marijuana dispensary and medical marijuana grow facility licenses and shall be restricted from issuing any additional licenses” except under the following conditions:

“This is a terrible bill,” Cale said. “It not only hampers free market enterprise, but it is so poorly written.”

As an example, Cale pointed out the language about what happens when a county or municipality declines to limit the number of licenses.

“If you strictly read the bill, OMMA could step in right away if a county or town takes no action on restricting the number of licenses,” he said. “There’s no time frame involved.”

The deadline to introduce new bills is January 20, 2022, Cale said. The State Legislature will convene at Noon on Feb. 7, 2022. The Oklahoma Constitution requires regular sessions of the Legislature to adjourn by 5:00 p.m. on the last Friday of May. In 2022, that will be May 27th.