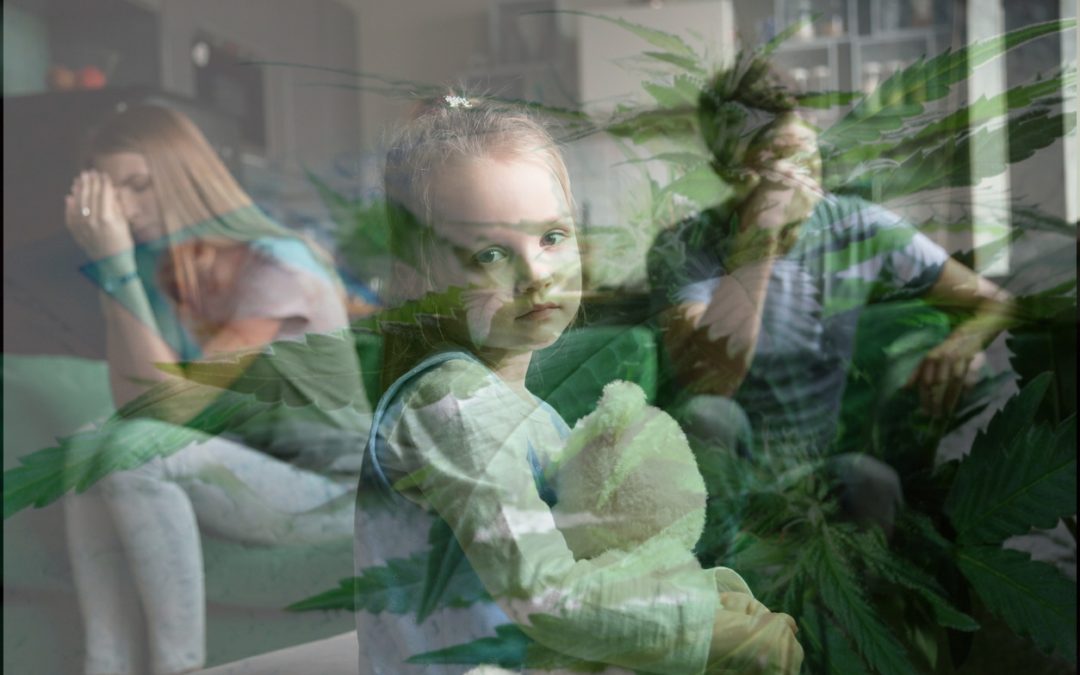 On June 26, 2018, Oklahoma voters overwhelmingly voted in support of State Question 788. Passage of the measure legalized the licensed cultivation, use, and possession of marijuana for medical purposes.

Part of the State Question 788 law addresses child custody and visitation. Let’s take a look at what it says. This is for educational purposes and is not legal advice.

“No medical marijuana license holder may be denied custody of or visitation or parenting time with a minor, and there is no presumption of neglect or child endangerment for conduct allowed under this law, unless the person’s behavior creates an unreasonable danger to the safety of the minor.”

• First, look at who the statute applies to. It applies to “medical marijuana license holders.” So, presumably, that would apply to individual patient, dispensary, grower, transportation, and caretaker license holders.

• Secondly, notice what the statute doesn’t say. It doesn’t mention any criteria for awarding custody. In other words, it doesn’t tell the court what factors to consider in deciding which parent should get custody of their child or children. So, the best interest of the child standard remains intact for determining which parent gets custody for an initial child custody determination.

• Third, the statute addresses the denial of child custody, visitation or parenting time. Prior to passage of State Question 788, visitation could be denied to a parent only in exceptional cases. That’s because the U.S. Supreme Court has held that a parent possesses certain natural rights to his or her child, including visitation rights. Some of the reasons for denying visitation prior to SQ 788 included abuse, neglect, or effects of domestic violence. See 43 O.S. 109.3 and 111.1.

Under 63 O.S. 425A(D), there is no presumption of neglect or child endangerment for conduct allowed by SQ 788 laws. And, the medical marijuana license holder cannot be denied custody or visitation “unless the person’s behavior creates an unreasonable danger to the safety of the minor.” There will certainly be litigation on whether this statute takes the place of previous statutes involving the denial of visitation and custody. The Oklahoma appellate courts likely will decide that the statutes don’t contradict each other, but rather, complement each other. In other words, the statues can be read together as a whole instead of one statute replacing the other.

Tulsa medical marijuana attorney Stephen Cale is a Legal Committee member of the National Organization for the Reform of Marijuana Laws (NORML). He’s not new to cannabis law. He consistently stays abreast of the complex area of marijuana regulations and laws.

Stephen Cale has been serving people with legal needs for 20 years. So, you’ll be getting a Tulsa medical marijuana attorney with experience.

Tulsa medical marijuana attorney Stephen Cale has certification in marijuana horticulture. So, he is knowledgeable about the cannabis growing industry.

Cale Law Office is dedicated to the practice of criminal defense and medical marijuana law. Our mission is to achieve the best possible results for our clients through hard work, attention to detail, and aggressive representation. This is done while maintaining the highest level of professionalism, integrity, and ethical standards. If you or someone you know has been charged with a crime, needs medical marijuana-related representation or counsel, call the Cale Law Office at 918-277-4800. Your initial consultation is free.