What Are “Romeo and Juliet” Laws in Oklahoma 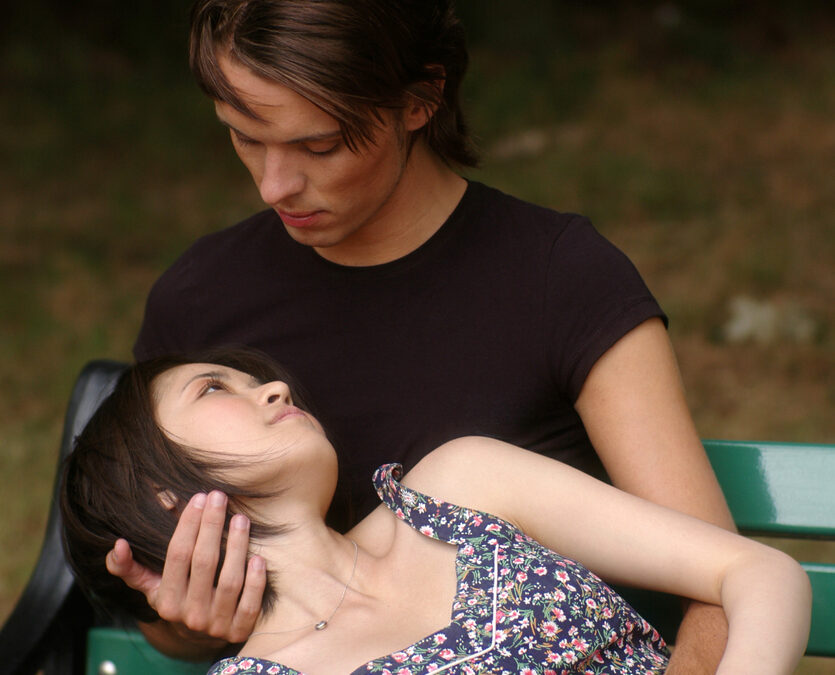 What Are Romeo and Juliet Laws In Oklahoma

Romeo and Juliet laws are also known as close-in-age exemptions. They are designed to prevent the prosecution of young people who engage in consensual sex when both participants are close in age to each other and one or both are below the age of consent. A minor is anyone under the age of 18.

In Oklahoma, there is a Romeo and Juliet exemption for consensual sex between two persons who are at least 14 years old but younger than 19. You can read the full text of that exemption here.

Caution: The content in this article is for informational purposes only. It is not legal advice. Laws may change throughout the years. So, you should contact an attorney directly for legal advice. If you’re looking for one of the best criminal defense attorneys Tulsa has, call the Cale Law Office at 918-277-4800. Schedule your free initial consultation with attorney Stephen Cale.

The Role Of Consent In Rape Laws

In Oklahoma, the age of consent is 16 years old. That means anyone who is at least 16 years old can consent to sex with an adult (anyone at least 18 years old). The consent must be voluntary, otherwise, it’s invalid. Remember, Romeo and Juliet laws apply to involved persons who are at least 14 years old but younger than 19.

Generally speaking, rape laws do not apply where persons voluntarily engage in sex. However, Oklahoma rape law provides instances in which consent does not apply, regardless of age. They include:
• Mental Illness – “the victim is incapable through mental illness or any other unsoundness of mind, whether temporary or permanent, of giving legal consent”;
• Coercion – “force or violence is used or threatened, accompanied by apparent power of execution to the victim or to another person”;
• Involuntary Intoxication – “the victim is intoxicated by a narcotic or anesthetic agent, administered by or with the privity of the accused as a means of forcing the victim to submit”;
• Fraud – “the victim submits to sexual intercourse under the belief that the person committing the act is a spouse, and this belief is induced by artifice, pretense, or concealment practiced by the accused or by the accused in collusion with the spouse with intent to induce that belief.”;
• Government Agency – where the victim is in the custody of some governmental agency and the perpetrator is an employee of that agency or an employee of a contractor for that agency.
• Student/Teacher – “ the victim is at least sixteen (16) years of age and is less than twenty (20) years of age and is a student, or under the legal custody or supervision of any public or private elementary or secondary school, junior high or high school, or public vocational school, and engages in sexual intercourse with a person who is eighteen (18) years of age or older and is an employee of the same school system”; and
• Foster Child/Foster Parent –“ the victim is nineteen (19) years of age or younger and is in the legal custody of a state agency, federal agency or tribal court and engages in sexual intercourse with a foster parent or foster parent applicant.”

Cases that involve the Romeo and Juliet laws most often appear after the parents of a young person in a relationship with an older person file a complaint. However, these laws may protect the older person. In situations where the Romeo and Juliet law applies, a person who is facing charges of rape with a child may have a defense to prosecution if:
• The couple engaged in consensual sex;
• One of the persons is at least 14 years old but younger than 18; and
• The other person is at least 14 years old but younger than 18.

The Penalty For Rape

Rape, like other sex-related crimes, is an extremely serious charge. And, a person convicted of this charge, faces a hefty penalty.

• First-Degree Rape: Five years to life in prison, with or without parole. The rape penalty statute also states that death is a possible penalty. However, the courts have ruled that the death penalty for rape is unconstitutional.

• Second-Degree Rape: One to 15 years in prison.

Get The Right Criminal Defense Attorney

Sex-related crimes are extremely complicated. If you or someone you know has been charged with this type of crime, then you need the best criminal defense attorney Tulsa has. Attorney Stephen Cale has been practicing for nearly two decades. But he also has the right kind of experience because he focuses his practice on criminal defense. Attorney Cale has handled numerous felony cases, including sex crimes cases.

Attorney Stephen Cale of the Cale Law Office is an aggressive trial attorney. He has handled numerous jury trials. Clients of attorney Stephen Cale give him high reviews. Take a look at the client testimonials on his website. Give him a call at 918-277-4800.