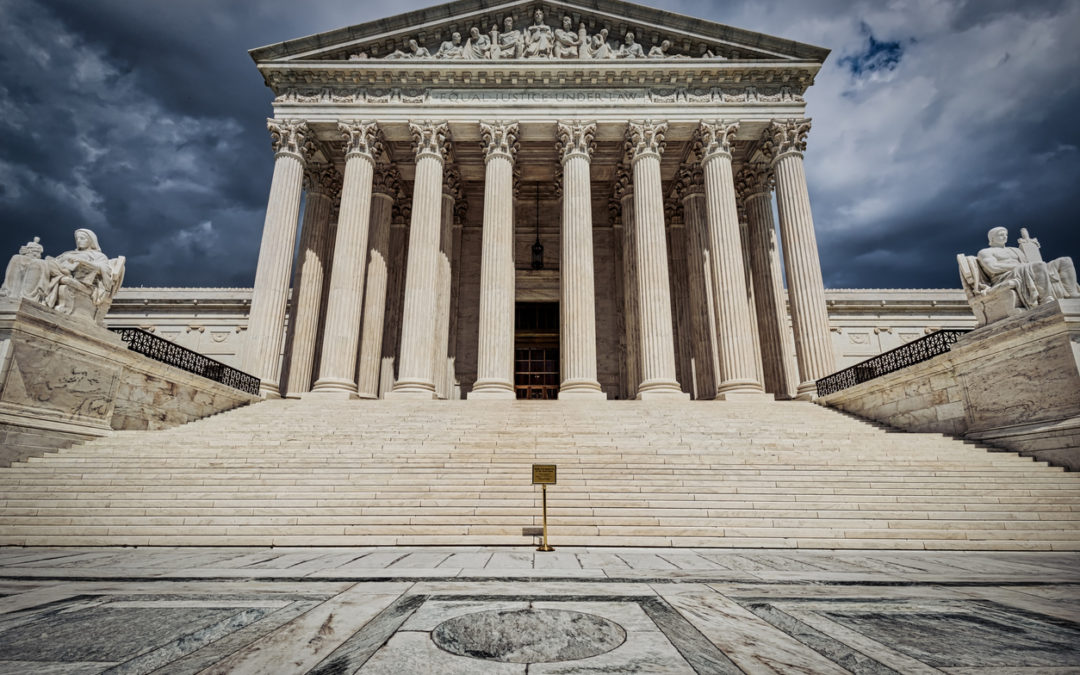 The Oklahoma Medical Marijuana and Patient Protection Act went into effect Aug. 30, 2019. Part of the act requires marijuana business applicants to be a resident for a certain period of time.

First, business applicants must show that an Oklahoma resident, or residents, hold at least 75 percent ownership of the business entity. This requirement was in effect before the new law.

Background On The Battle

Tennessee law imposed durational residency requirements on persons and companies wanting to operate retail liquor stores. The law required two years of residency for applicants of an initial license. It also required an applicant for license renewal to reside in the state for 10 consecutive years.

Two businesses that did not meet the residency requirements applied for licenses to own and operate liquor stores in Tennessee.

Meanwhile, the state attorney general issued an opinion that the residency requirements discriminated against out-of-state economic interests in violation of the Commerce Clause of the U.S. Constitution. So, the Tennessee Alcoholic Beverage Commission (TABC) declined to enforce the requirements.

However, Tennessee Wine and Spirits Retailers Association (Association), a trade association of in-state liquor stores, threatened to sue the TABC if it granted the licenses. The two businesses prevailed in a series of court battles in state and federal courts. The Association appealed to the U.S. Supreme Court.

Holding By The U.S. Supreme Court

Ultimately, the highest court in the land ruled in favor of the two license applicants. Here’s a summary of what the court said:

What This Means For Oklahoma Commercial Medical Marijuana License Applicants

“Whether the holding in Tennessee Wine and Spirits Retailers Association v. Thomas, can be used to successfully put an end to Oklahoma’s residency requirement is debatable,” said Tulsa medical marijuana attorney Stephen Cale. ““The facts of this Supreme Court case are so similar to what we have in Oklahoma,” Cale said. “But the fact that growing and selling marijuana is still illegal under federal law may not help those who want a court to declare Oklahoma’s residency law unconstitutional.”

A state agency such as the State Health Department could ask for an Attorney General opinion regarding the enforceability of the residency requirement, Cale said. Or, it may take a lawsuit to declare the requirement unconstitutional.

If you or someone you know needs legal representation or consultation in the Oklahoma medical marijuana field, call the Cale Law Office at 918-277-4800. Your initial consultation is free.

We also offer compliance auditing services for medical marijuana dispensaries, grow operations, processors, and laboratories. Contact us at 918-277-4800 or through the web.

Tulsa medical marijuana attorney Stephen Cale is a Legal Committee member of the National Organization for the Reform of Marijuana Laws (NORML). He’s not new to cannabis law. He is also a board member for Green Country NORML, headquartered in Tulsa.

Attorney Cale consistently stays abreast of the complex area of marijuana regulations and laws. He has been serving people with legal needs for 20 years. So, you’ll be getting a Tulsa medical marijuana attorney with experience.