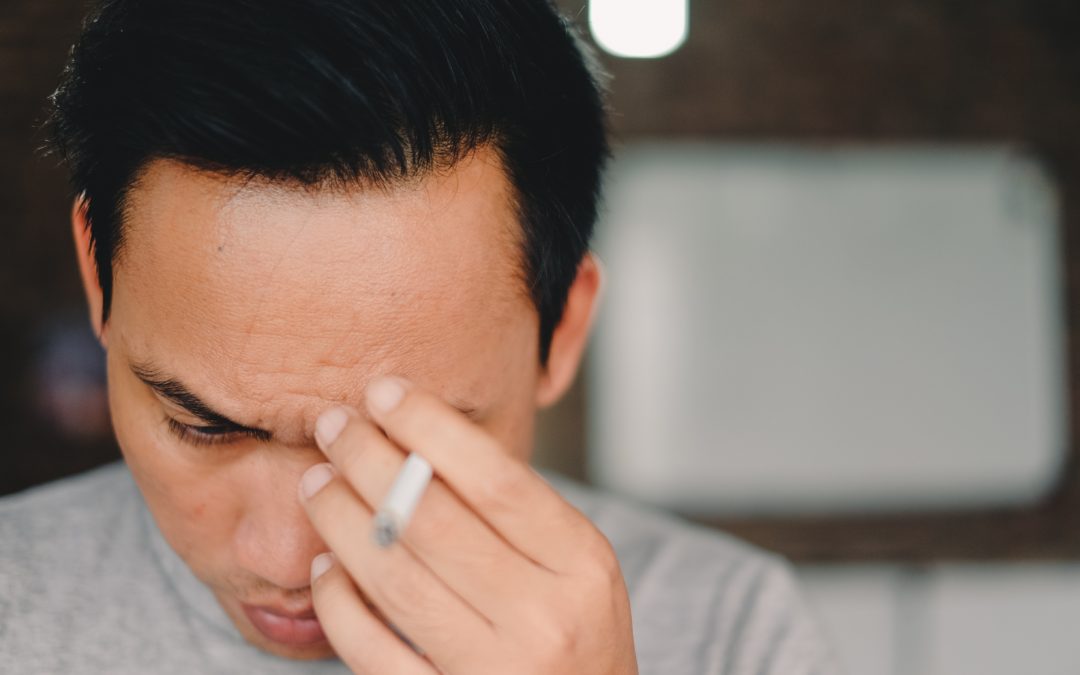 It’s not unusual for some to say “I did it” or “I’m guilty.” But, the best criminal defense attorney Tulsa has offer will tell you that that’s just not true here’s why. Legally, you’re not guilty unless you plead guilty, or you have a trial before a judge or jury and they say you’re guilty. Even if you say you did what “they” say you did, there still hope. The following is for informational purposes only, and not legal advice.

Pre-Trial Motions To Dismiss The Charge

There are all kinds of potential avenues to get a charge dismissed. The prosecution may have improperly filed the charge. They may have stated facts in the charge that don’t amount to a crime. I’ve had success in getting some charges dismissed based on these grounds. The best criminal defense attorney Tulsa has will also determine whether not a motion to suppress should be filed. This is a motion that seeks to get evidence thrown out. Typically this occurs when there has been an illegal arrest or search. So, for example, maybe the arresting officer didn’t read the defendant his Miranda rights. (“ You have the right to remain silent. Anything you say can and will be used against you in a court of law. You have the right to have an attorney appointed you if you cannot afford one. …”)

Many times police will unlawfully get a statement or confession from a person. The best criminal defense attorney Tulsa has will dive into the facts of your case and look for unlawful police conduct. It may be possible to get evidence thrown out based on the worst or involuntary statements made to police. If the court throws out the evidence, then it seriously undermines the prosecution’s case. Oftentimes, a judge will dismiss the charge if he agrees with the motion to suppress.

The Prosecution’s High Burden of Proof

Generally speaking, the burden of proof is the obligation that a party to a case has in order to prevail. In order to prevail on a charge, the prosecution must prove each and every element of the crime beyond a reasonable doubt. Oklahoma courts to not define “reasonable doubt.” But some states do define the term. In Arizona, for example, reasonable doubt is defined as proof that leaves a person “firmly convinced” that the particular proposition or claim is true. Proof “beyond a reasonable doubt” does not have to overcome any conceivable doubt. In other words, the prosecution in a criminal case does not have to prove the defendant is guilty with 100 percent certainty. The best criminal defense attorney Tulsa has will fight hard to prove that the prosecution has not met its burden of proof.

Example of Burden of Proof: Shooting With Intent to Kill

The Cale Law Office Can Help

As you can tell, hiring the best criminal defense attorney Tulsa has to offer is a tremendous benefit. It’s essential that you hire a criminal lawyer no matter how serious the case is. Even if you think that the prosecution has a strong case against you, there may be a way out. But you can’t get a charge dismissed or reduced to a less serious charge unless you hire an attorney. For aggressive criminal defense, call the Cale Law Office at 918-277-4800. Or, contact us on our website.