The Role Of A Tulsa Criminal Defense Attorney 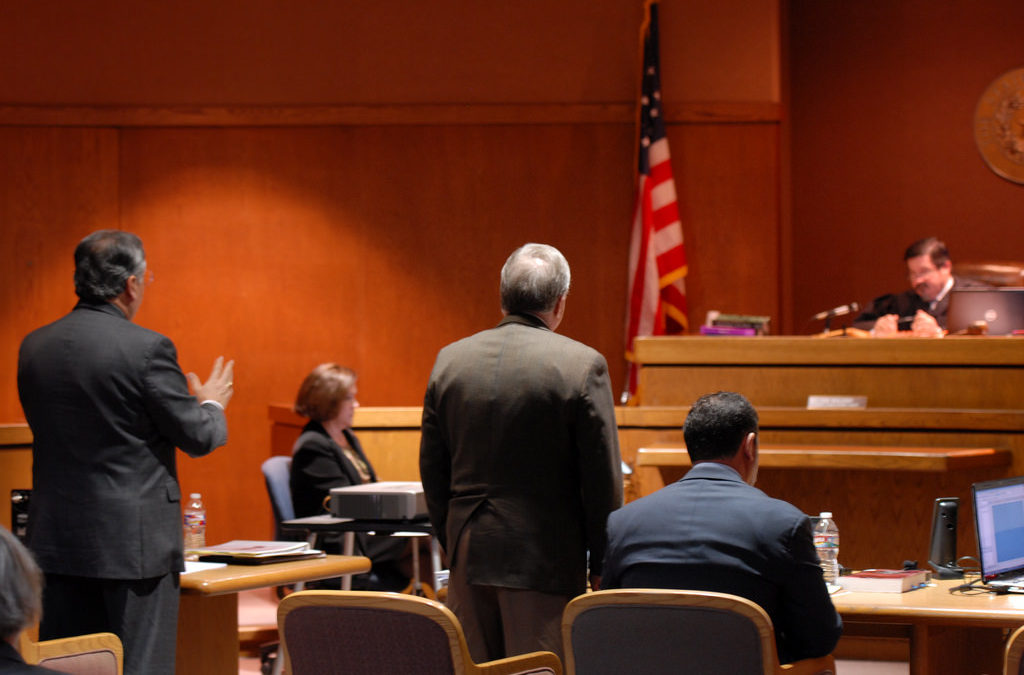 The Role Of A Criminal Defense Attorney

Criminal law covers a wide variety of topics including:

If you’ve been charged with a crime, are facing a victim’s protective order or a civil asset forfeiture action, you need the best criminal defense attorney Tulsa has to offer. Call the Cale Law Office at 918-277-4800. Schedule your free initial consultation with attorney Stephen Cale. Attorney Cale has been practicing for nearly two decades. Plus, he has the right kind of experience because he focuses his practice on criminal defense.

The Need For A Criminal Defense Attorney

“He who represents himself has a fool for a client.” – Abraham Lincoln

Criminal law is complicated. Plus, it’s ever-changing Each year, the state or federal legislatures will create new criminal laws or modify existing ones. Also, state and federal courts, such as the Oklahoma Court of Criminal Appeals or the United States Supreme Court, issue opinions concerning the law every year. While you certainly have the right to represent yourself, it’s not wise. The best criminal defense attorney Tulsa has to offer will stay abreast of changes in the law. That’s why it’s important to hire an attorney who focuses his practice on criminal defense. Are you or someone you know facing a criminal matter? Then call attorney Stephen Cale of the Cale Law Office at 918-277-4800 to schedule your free initial consultation. See what satisfied clients have to set by going to CaleLawOffice.com/testimonials.

The Role Of A Criminal Defense Attorney

Protection: In some cases, when a client suspects that they might be charged with a crime, a client will make the decision to hire a criminal defense attorney before they’ve even been charged or arrested. If you’ve been involved in a criminal incident and have suspicions that you might need a lawyer, it’s best to hire the best criminal defense attorney Tulsa has to offer as soon as possible. The attorney will be able to guide you on how to proceed. The earlier an attorney is involved in the case, the more protection they can offer. This can include ensuring the person does not divulge any potentially incriminating information. See Top 10 Reasons Not To Talk To Police.

Aggressive Representation: If you’re facing a criminal matter, you need aggressive representation. After all, your life, reputation, liberty, and future are at stake. All the more reason that you need to hire the best criminal defense attorney Tulsa has to offer. Here are just a few of the defense strategies that attorney Stephen Cale uses:

Cale Law Office is dedicated to the practice of criminal defense. It’s mission is to achieve the best possible results for clients through hard work, attention to detail, and aggressive representation. This is done while maintaining the highest level of professionalism, integrity, and ethical standards. If you or someone you know has been charged with a crime or is looking for an attorney for an appeal, call the Cale Law Office at 918-277-4800.