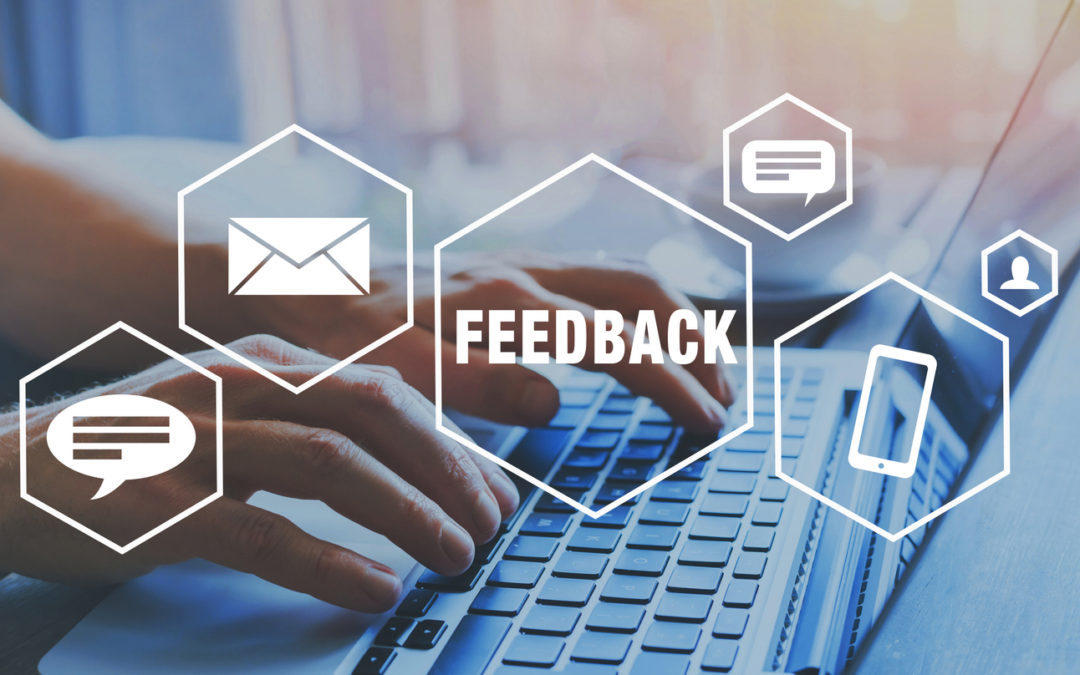 The State Department of Health, through the Oklahoma Medical Marijuana Authority (OMMA), regulates Oklahoma’s medical marijuana industry. The Department will hold a public hearing on the proposed permanent rules at 10:00 a.m. March 18, 2019, on the first floor of the department building. It’s located at 1000 N.E. 10th St., Oklahoma City.

The proposed permanent rules combine emergency rules from August and December 2018 into a comprehensive set. Download a copy. You can comment on the proposed rules online. Additionally, you can submit comments by other means listed below.

Cale said the state health department wants business entities affected by these proposed rules to provide the agency with information, in dollar amounts if possible, on:

-the increase in direct costs such as fees;

-other costs expected to be incurred by a particular entity due to compliance with the proposed rule; and/or

-other aspects of the proposed permanent rules.

The health department will accept comments through March 20th. You may submit this information in person, by letter, email or the web.

Highlights of What’s New In the Proposed Permanent Rules

The proposed permanent rules add or clarify certain definitions. For example, the proposed rules include cannabis concentrate to the definition of “Medical Marijuana.” However, it excludes industrial hemp from the definition.

“A definitions section is one of the most critical areas in rulemaking,” said Tulsa medical marijuana attorney Stephen Cale. “Without it, people can have differing interpretations as to what certain words mean. That just creates a lot of confusion.”

The proposed rules add requirements for transporting medical marijuana. Some of the new requirements include carrying a copy of the business transportation license at all times and implementing security measures.

In addition to other responsibilities, the proposed rules require a commercial license holder to post the license on premises. Many growers and dispensaries are doing this already, said Tulsa medical marijuana attorney Stephen Cale.

The proposed rules add revoking and/or suspending a license for not complying with the rules and criminal activity. They also clarify that the penalties will be implemented in accordance with the Oklahoma Administrative Procedures Act.

The proposed rules add transaction limits between a patient or caregiver and a processor. They also require that a commercial entity verify and ensure that transactions are with a medical marijuana patient, caregiver, or commercial license holder. This requires a minimum verification of the name, expiration date, and valid, unexpired license number.

This proposed rule would require that all licensed dispensaries hold or obtain a State Tax Commission permit.

This proposed rule requires a physician wanting to register to include documentation to support unexpired board certification.

Tulsa medical marijuana attorney Stephen Cale is a Legal Committee member of the National Organization for the Reform of Marijuana Laws (NORML). He has been serving people with legal needs for more than 20 years.

For medical marijuana legal, licensing and compliance services, contact the Cale Law Office at 918-277-4800, or through the web.