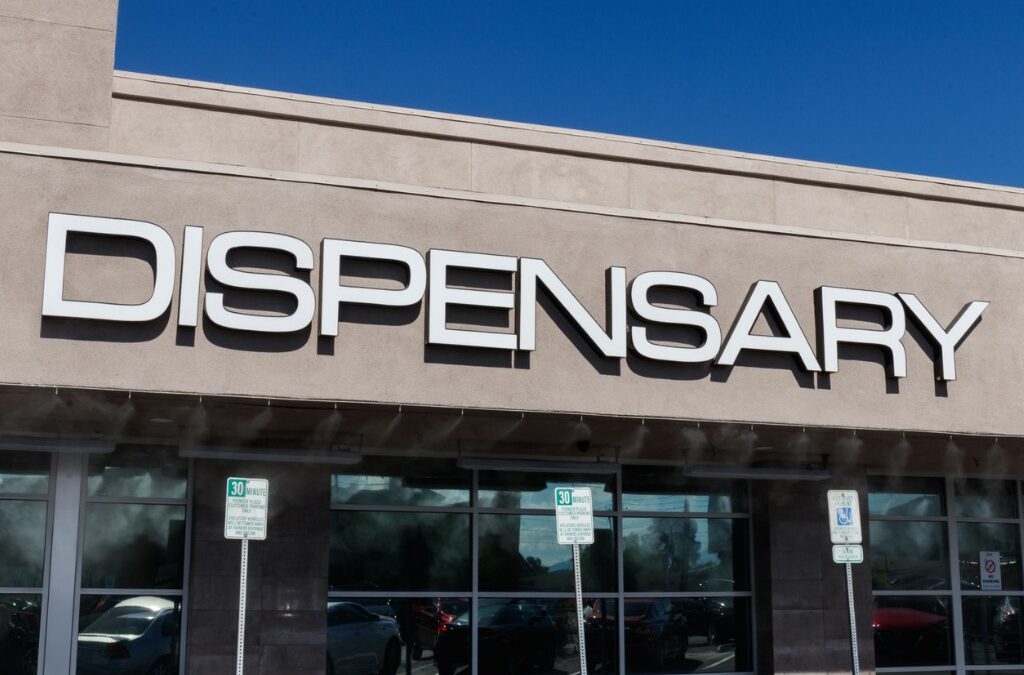 State Rep. Kevin McDugle (R-Broken Arrow), introduced HB 2216. It would give non-residents who are authorized to engage in medical use of marijuana in their state to have the same rights as Oklahoma medical marijuana patients. If passed into law, the bill would be effective November 1st.

According to the National Organization for the Reform of Marijuana Laws (NORML), 37 states, plus Washington, D.C., have some form of medical marijuana laws. Medical marijuana states bordering Oklahoma are: New Mexico, Colorado, Missouri, and Arkansas.

Penalties To Dispensaries For Not Verifying

The bill provides penalties for dispensaries that don’t verify the authenticity and status of an out-of-state medical marijuana license prior to a sale. Those penalties are:

Tulsa medical marijuana attorney Stephen Cale is the founder of Cale Law Office, located in Tulsa, Oklahoma. He has been serving people with legal needs for more than 21 years.