Offenses That Will Get Your Driver’s License Revoked | Part 5: Manslaughter or Negligent Homicide 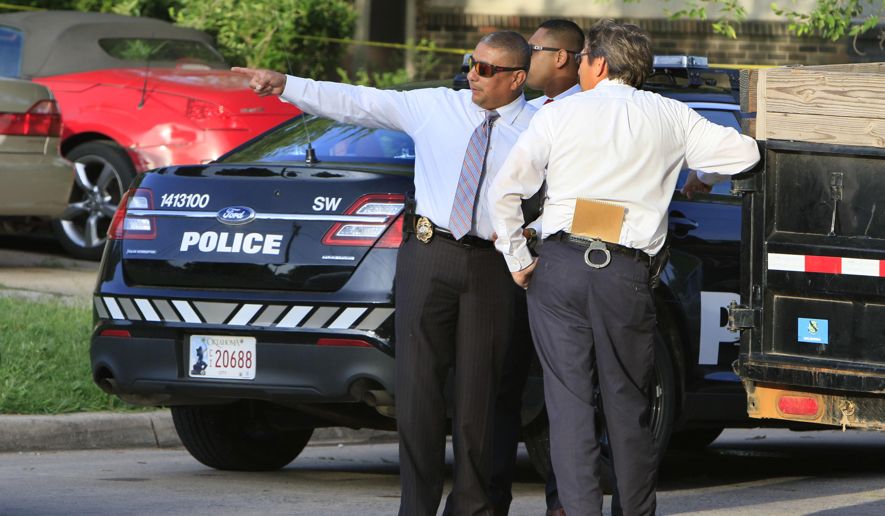 Offenses That Will Get Your Driver’s License Revoked | Part 5: Manslaughter and Negligent Homicide

No one wants to lose their driver’s license. We need to drive for just about everything – work, school, going to the store. In this segment, Tulsa criminal defense attorney Stephen Cale talks about how a person can lose his or her license for a conviction of manslaughter from operating a vehicle or negligent homicide. If you’ve been charged with any crime, call the Cale Law Office at 918-277-4800. Your initial consultation is free. This is a general overview for educational purposes and not legal advice.

State law requires that a driver’s license be revoked in certain instances, said Tulsa criminal defense attorney Stephen Cale. This is for convictions in municipal/city, state or federal court. You can see the full list of offenses here.

One category offenses is a conviction of manslaughter from operating a motor vehicle. There are two degrees of manslaughter plus another variation called “heat of passion” manslaughter. First-degree manslaughter is the one that most often applies to vehicles. Here is a jury instruction that breaks the elements of this crime:

No person may be convicted of manslaughter in the first degree unless the State has proved beyond a reasonable doubt each element of the crime. These elements are:

Driving With Suspended License: Two people were crossing a street. The defendant struck them with a car he was driving. One of the pedestrians died. The defendant did not have a valid driver’s license. It had been revoked almost three years before this incident. The defendant argued that the lack of a valid license was not the cause of death. The Oklahoma Court of Criminal Appeals disagreed. The Court reasoned that had the Defendant not been driving, safely or unsafely, the pedestrian would still be alive. The Defendant’s conduct – driving a vehicle while the privilege was revoked – was a substantial factor in bringing about the pedestrian’s death. State v. Ceasar.

Speeding and Driving While Intoxicated: The offense that the defendant is engaged in when death occurs must be the “direct and proximate cause” of the death. The Oklahoma Court of Criminal Appeals affirmed the Defendant’s conviction for first-degree manslaughter where the death ensued while the defendant was intoxicated and driving at an unlawful speed. Logan v. State.

Examples Where Misdemeanor NOT the Cause of Death: The Court in the case above reasoned that “[c]ertainly, the commission of a misdemeanor in no way connected with the death is not what is meant by the law.” Examples cited by the Court where a proximate cause is lacking were situations where:
• the defendant unintentionally struck and killed a person while driving without a vehicle tag, or;
• struck and killed a person who had intentionally thrust himself into the path of the defendant’s car while the defendant was driving at an excessive rate of speed.

First-degree manslaughter is a felony, punishable by up to four years in prison.

The Department of Public Safety will automatically revoke the driver’s license of a person who is been convicted of negligent homicide. Even though it involves the death of a person, negligent homicide is a misdemeanor. It is punishable by up to one year the county jail and/or a fine of up to $1000. If the person has had a traffic violation within three years of the conviction, then the fine is doubled. The person will also be required to take her driver improvement or defensive driving course.

The following is a jury instruction that breaks down the elements of the crime of negligent homicide. The fourth and fifth elements apply only if they are raised as an issue.

No person may be convicted of negligent homicide unless the State proves beyond a reasonable doubt each element of the crime. These elements are:
First, the death of a human;
Second, caused by the defendant’s driving a vehicle upon a highway;
Third, in reckless disregard of the safety of others;
[Fourth, the death occurred within a year of the infliction of the injury causing death].
[Fifth, the defendant was 16 years of age or older].

Highway: “The entire width between the boundary lines of every way publicly maintained when any part thereof is open to the use of the public for purposes of vehicular travel.”

Reckless disregard for the safety of others: “The omission to do something which a reasonably careful person would do, or the lack of the usual and ordinary care and caution in the performance of an act usually and ordinarily exercised by a person under similar circumstances and conditions.”

Vehicle: “Every device in, upon or by which any person or property is or may be transported or drawn upon a highway, excepting devices moved by human power or used exclusively upon stationary rails or tracks.” The law excludes “implements of husbandry” (for example, tractors, and devices used exclusively for agriculture or horticulture) from the definition of a vehicle. You can see a complete list of implements of husbandry here.

Similar to manslaughter, the defendant’s conduct must be the direct cause of death, said Tulsa criminal defense attorney Stephen Cale. In a prosecution for negligent homicide, the court must allow the defendant to introduce evidence that the decedent’s conduct caused his or her death. Williams v. State.