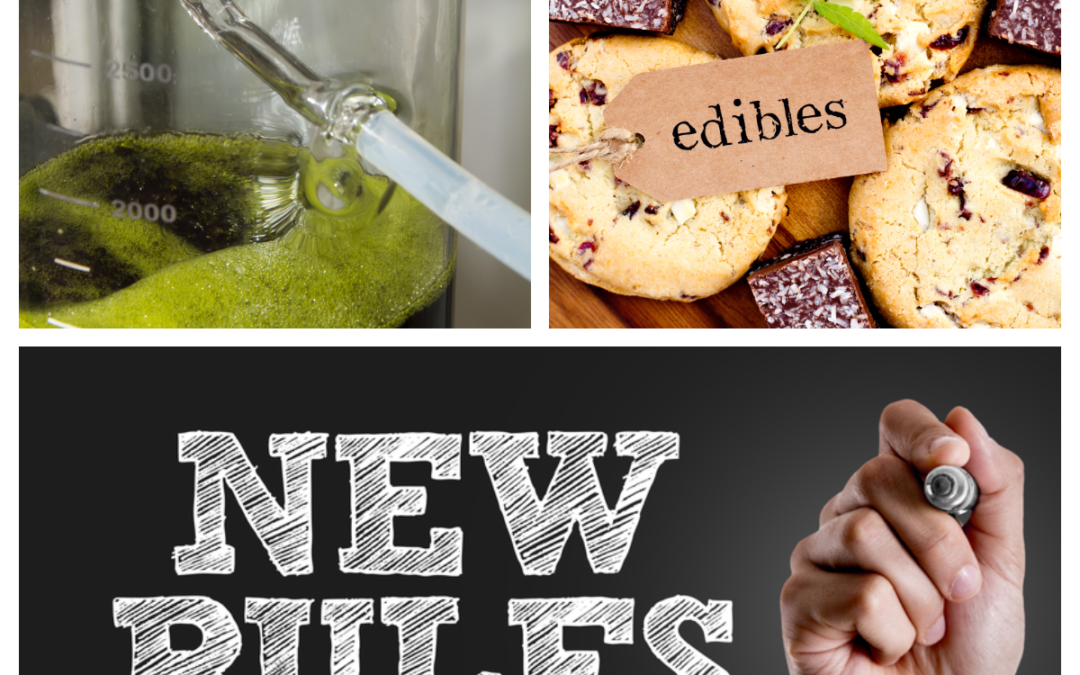 The following is a general overview for educational purposes only and is not legal advice. If you have questions or need legal advice, or need medical marijuana consulting or auditing, call the Cale Law Office at 918-277-4800.

One of the most notable changes concerns labeling and said Tulsa medical marijuana attorney Stephen Cale. The label doesn’t have to be the peel-and-stick kind, but it can. A printed label will work too if it complies with the rules. Here are some examples of labeling and packaging rules:

Packaging must contain the statement, “For accidental ingestion call 1-800-222-1222.”  This is the hotline number for the national Poison Control Center.

This is somewhat odd. No one has ever died from ingesting marijuana. Basically, there’s no way to “overdose” on marijuana in the sense that it could kill someone. Even the new rules state that marijuana “shall not be considered a deleterious, poisonous, or nonnutritive substance.”

There was that one police officer though. Did I say “police officer,” as in “cop,” “Five-O,” “Po-po,” and “the fuzz?” Yes. He didn’t die, but he sure thought he was after he and his wife ate some pot brownies. Check out the 911-call video.

So, what’s considered a “package”? The new emergency rules define “package” and “packaging” as “any container or wrapper that a grower or processor may use for enclosing or containing medical marijuana.

What is considered “food?” When I was a kid, my mom told me not to swallow my gum because it would take seven years to digest. It’s not true, of course. But anyway, the new rules contain the definition of food. That definition is too long and boring. But it does specifically mention “chewing gum.”

A label must contain a warning that states, “Women should not use marijuana or medical marijuana products during pregnancy because of the risk of birth defects or while breastfeeding.”

4. Rules Upon Rules, And Rules Within Rules

The rules can get complex. Some of the other rules set out testing requirements, best practices standards, and rules to follow under federal law. So, for additional information, legal representation, or compliance issues, call the Cale Law Office at or contact Tulsa medical marijuana attorney Stephen Cale via the web.

Cale Law Office is dedicated to the practice of criminal defense and medical marijuana law. Our mission is to achieve the best possible results for our clients through hard work, attention to detail, and aggressive representation, and proactive compliance auditing and consultation. This is done while maintaining the highest level of professionalism, integrity, and ethical standards.

Tulsa medical marijuana attorney Stephen Cale is a Legal Committee member of the National Organization for the Reform of Marijuana Laws (NORML). And, he’s not new to cannabis law. He consistently stays abreast of the complex area of marijuana regulations and laws, which is a huge benefit to his medical marijuana clients.