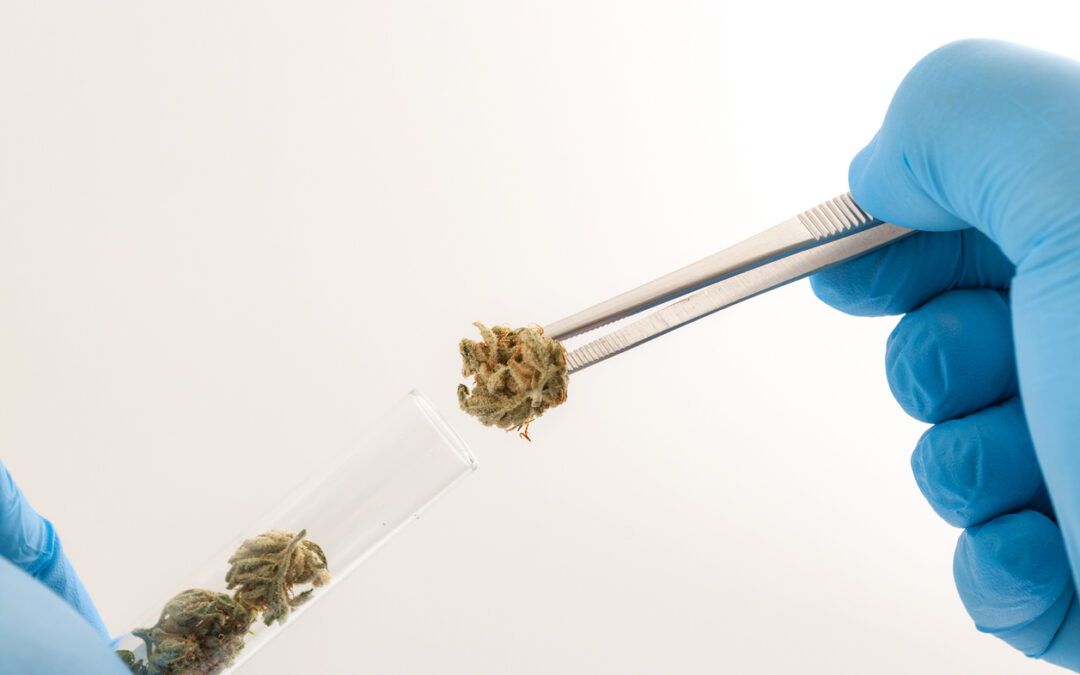 The following is for informational purposes only and is not legal advice.

Testing became mandatory with emergency regulations that went into effect December 20, 2018. However, testing facilities were not licensed by the Oklahoma Medical Marijuana Authority (OMMA), Cale said.

All harvest batch and production samples must be tested for bacteria and fungus count, said Tulsa medical marijuana attorney Stephen Cale. A sample passes testing if less than one colony forming unit (CFU) per gram of tested material is present for E. coli, Salmonella species, or Staphylogcoccus aureus.

Also, samples must be tested for the presence of yeast and molds. A sample passes testing if less than 10,000 CFU per gram is present.

Production batch samples must be tested for the following solvents:

Growers and processors must test their batches for heavy metals, including lead, arsenic, cadmium, and mercury. According to OMMA rules, the thresholds are:

Also, under OMMA rules, there cannot be any visual evidence of mammalian excreta (rodent fecal matter), bugs, animal parts, or any other material not intentionally added.

What Happens When There’s a Failed Test

Under current regulations, growers and processors cannot sell or otherwise transfer their marijuana or products if the batch does not pass the test, Tulsa medical marijuana attorney Stephen Cale said. Instead, they must dispose of marijuana or marijuana products according to law, such as using a licensed marijuana waste facility.

Tulsa medical marijuana attorney Stephen Cale works with a number of marijuana-related organizations. He is a Legal Committee member of the National Organization for the Reform of Marijuana Laws (NORML). Additionally, he serves on the board of Green Country NORML, a Tulsa chapter of NORML. He also serves on the Standard Operating Procedures steering committee for OK4U Approved, an Oklahoma medical marijuana patient union and trade association.