OKLAHOMANS MAY VOTE ON RECREATIONAL MARIJUANA IN NOVEMBER 2022 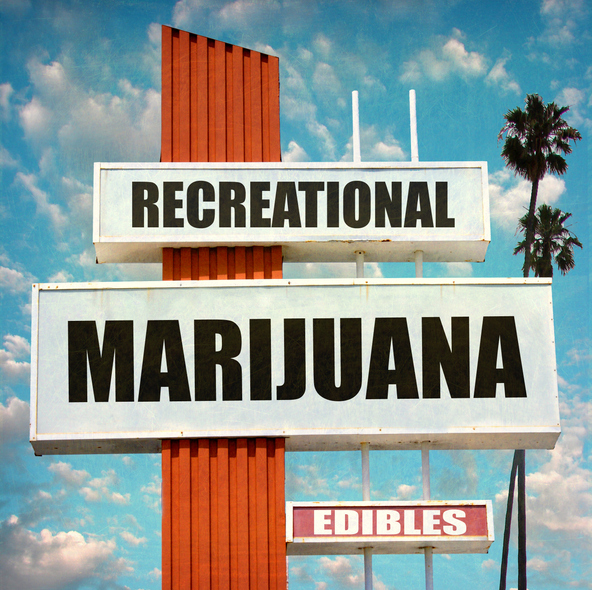 The Oklahoma Constitution allows the State Legislature to pass a bill that forces a matter be put to a vote of the people. If passed, Fetgatter’s HB 1961 would put the issue of legalizing adult use marijuana to a state-wide vote on Nov. 8, 2022, Cale said.

What The Law Would Allow

The new law, if approved by Oklahoma voters, would be known as the “”Oklahoma Adult Access to Marijuana Act of 2021.” It would do the following:

What The Law Would Prohibit

If voters approve of the ballot measure, the new law would not allow the following:

Preservation of Rights For Medical Marijuana Patients, Caregivers, and Businesses

If voted into law by the people, the act would go into effect on January 1, 2023, Cale said

Tulsa medical marijuana attorney Stephen Cale is a Legal Committee member of the National Organization for the Reform of Marijuana Laws (NORML). He also serves on the board of Green Country NORML, a Tulsa chapter of NORML.

Cale works with a number of marijuana-related organizations. He is a Legal Committee member of the National Organization for the Reform of Marijuana Laws (NORML). Additionally, he serves on the board of Green Country NORML, a Tulsa chapter of NORML. He also serves as a board member of, and is on the Standard Operating Procedures steering committee for, OK4U Approved, a medical marijuana patient union and trade organization.