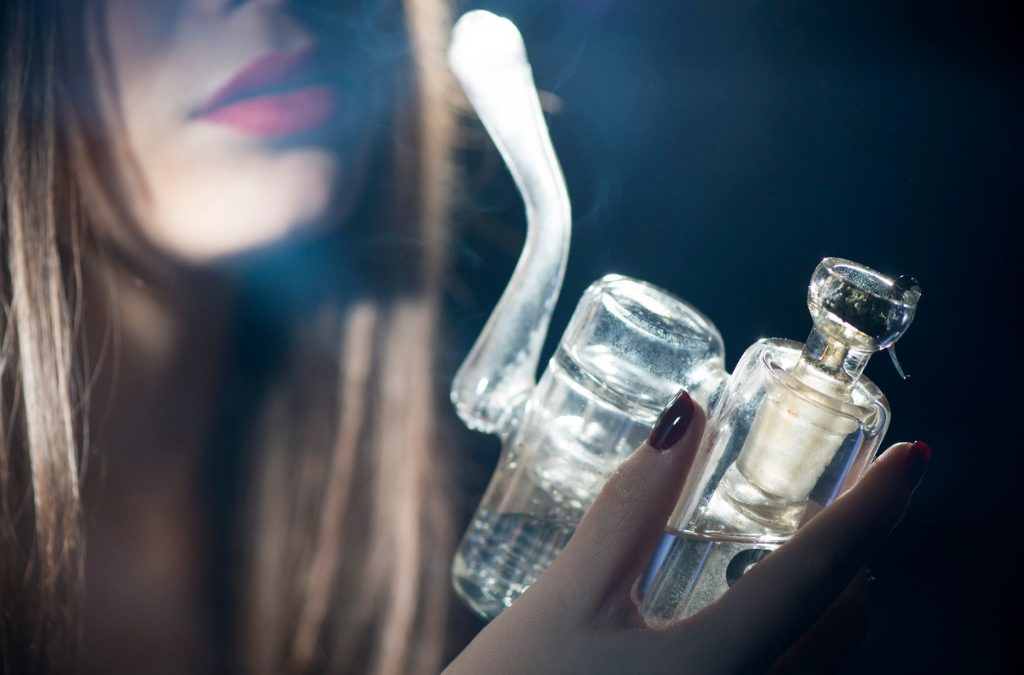 With the passage of State Question 788, persons with a State-issued medical marijuana card can possess, use, and grow marijuana. The new law went into effect on July 26. However, medical marijuana cardholders could still be subject to marijuana-related prosecution, said Tulsa criminal defense attorney Stephen Cale.

“Unfortunately, State Question 788 doesn’t close the door for prosecutors to charge medical marijuana cardholders with certain crimes related to cannabis use.” Cale said. “The Legislature will have to correct these loopholes so that the law embraces the spirit of what Oklahomans voted for.”

Cale is a member of the Legal Committee for the National Organization for the Reform of Marijuana Laws (NORML). The organization formed in 1970. Its mission is to move public opinion to legalize the responsible use of marijuana by adults, and to serve as an advocate for consumers to assure they have access to high quality marijuana that is safe, convenient and affordable.

So, what’s missing from State Question 788? Here is one example:

At the heart of the problem is the state’s Uniform Controlled Dangerous Substances Act (CDS Act), said Tulsa criminal defense attorney Stephen Cale. The Act embodies a large portion of the state’s drug laws, including marijuana laws. State Question 788 does not fall within the Act and does not address drug paraphernalia. SQ 788 also does not repeal the CDS Act, in Cale’s opinion.

“This is a tricky area for the medical marijuana cardholder,” said Tulsa criminal defense attorney Stephen Cale. “On the one hand, State Question 788 allows qualified persons to grow, possess and use marijuana. On the other hand, there are still state statutes on the books that make possession of items to grow, possess or use marijuana illegal.”

The legal definition of drug paraphernalia is a long list. It covers more than just pipes, containers, vaporizers, etc. Among the list are: “equipment, products and materials of any kind which are used, intended for use, or fashioned specifically for use in planting, propagating, cultivating, growing, harvesting, manufacturing, compounding, converting, producing, processing, preparing, testing, analyzing, packaging, repackaging, storing, containing, concealing, injecting, ingesting, inhaling or otherwise introducing into the human body a controlled dangerous substance in violation of the Uniform Controlled Dangerous Substances Act.”

A Narrow SQ 788 Exception For The Medical Marijuana Patient Cardholder

There is a narrow exception to drug paraphernalia in the new State Question 788 law that pertains to consumption of marijuana. A new statute that is part of SQ 788 states:

Penalty for Possession of Drug Paraphernalia

The Best Solution: The Legislature, Not The Court of Criminal Appeals

The Oklahoma Court of Criminal Appeals has already held that the district attorney “retains broad discretion as to whether, when, and how to prosecute crime.” See State v. Haworth. The appellate court went on to say: “In a variety of contexts, we have reiterated that where a defendant’s conduct is arguably covered by more than one criminal provision, the choice is a matter within the prosecutor’s discretion, bounded by the constitutional requirement that the decision not be based on impermissible standards, such as race or religion.”

So, the state legislature will be the best solution for resolving the conflict between State Question 788 and the Uniform Controlled Dangerous Substances Act, said Tulsa criminal defense attorney Stephen Cale.

“State legislators will have to implement statutes where people cannot be prosecuted under the Controlled Dangerous Substances Act if they are in compliance with State Question 788,” Cale said.

You can find details on State Question 788 law here. Or read a summary of SQ 788 written by Tulsa criminal defense attorney Stephen Cale.

The information in this article is for educational purposes only and not legal advice.