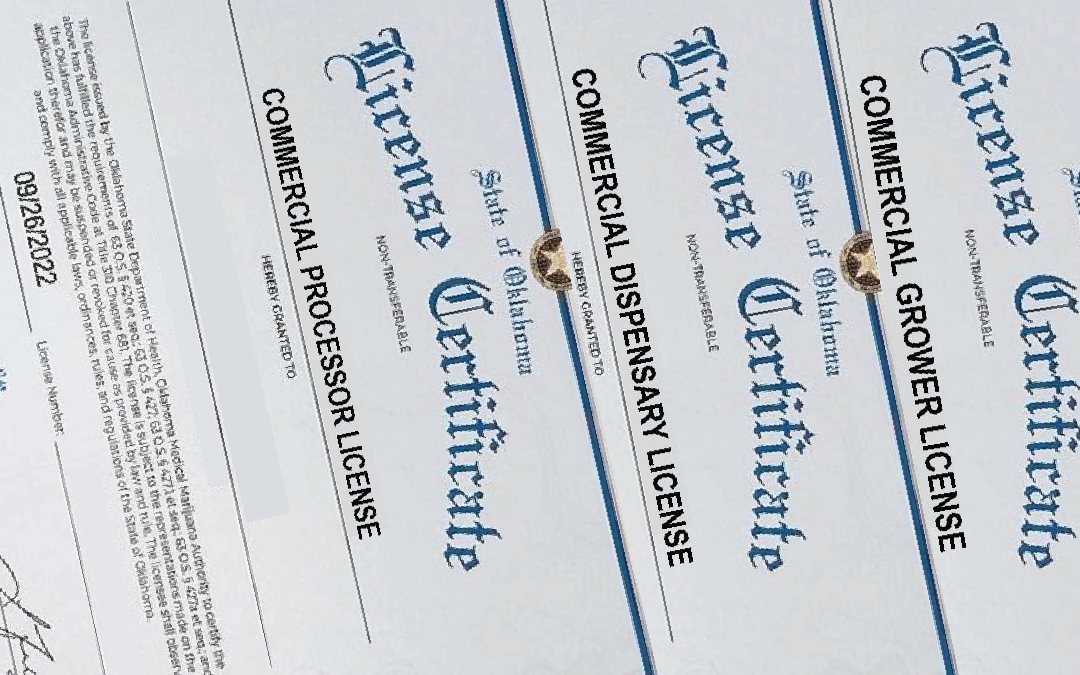 Oklahoma will put a two-year stop on issuing new marijuana grower, dispensary, and processor licenses under a bill to be signed by the governor, said Tulsa medical marijuana attorney Stephen Cale.

On May 20, the Oklahoma Legislature sent HB 3208 to Gov. Kevin Stitt for signature. As an opponent to medical marijuana, Stitt likely will sign the bill, which instigates the two-year moratorium, Cale said.

“When Oklahomans voted for medical marijuana, they were literally sold a bill of goods,” Stitt said at his State of the State address on Feb. 7, 2022. The state question was misleading, and it has tied our hands as we regulate the industry.”

Beginning Aug. 1st of this year, the Oklahoma Medical Marijuana Authority (OMMA) will stop processing new applications for medical marijuana grower, dispensary and processor licenses. Under the law, the moratorium will continue to Aug. 1, 2024.

However, the measure provides that the OMMA executive director may end the moratorium before Aug. 1, 2024, if “all pending licensing reviews, inspections, or investigations have been completed by” the OMMA.

Exceptions For Renewals, Change of Ownership or Location

The moratorium does not apply to:

However, the OMMA may deny issuing a license based on change of ownership if the licensee is subject to any disciplinary action that “may necessitate the revocation, suspension, or nonrenewal of the medical marijuana business license.”

The law states that the OMMA must “review and process” applications for medical marijuana business licenses for dispensaries, processors, and commercial growers if applications were received on or before August 1, 2022.

Roll Call | Who Voted For And Against the Bill

See which state senators and representatives voted for and against the bill.

Tulsa medical marijuana attorney Stephen Cale works with a number of marijuana-related organizations. He is a Legal Committee member of the National Organization for the Reform of Marijuana Laws (NORML). Additionally, he serves on the board of Green Country NORML, a Tulsa chapter of NORML. He also serves as a board member for, and is on the Standard Operating Procedures steering committee for, OK4U Approved, a medical marijuana patient union and trade organization.