False Accusations: What Happens When Someone Wrongly Accuses You Of A Sex Crime 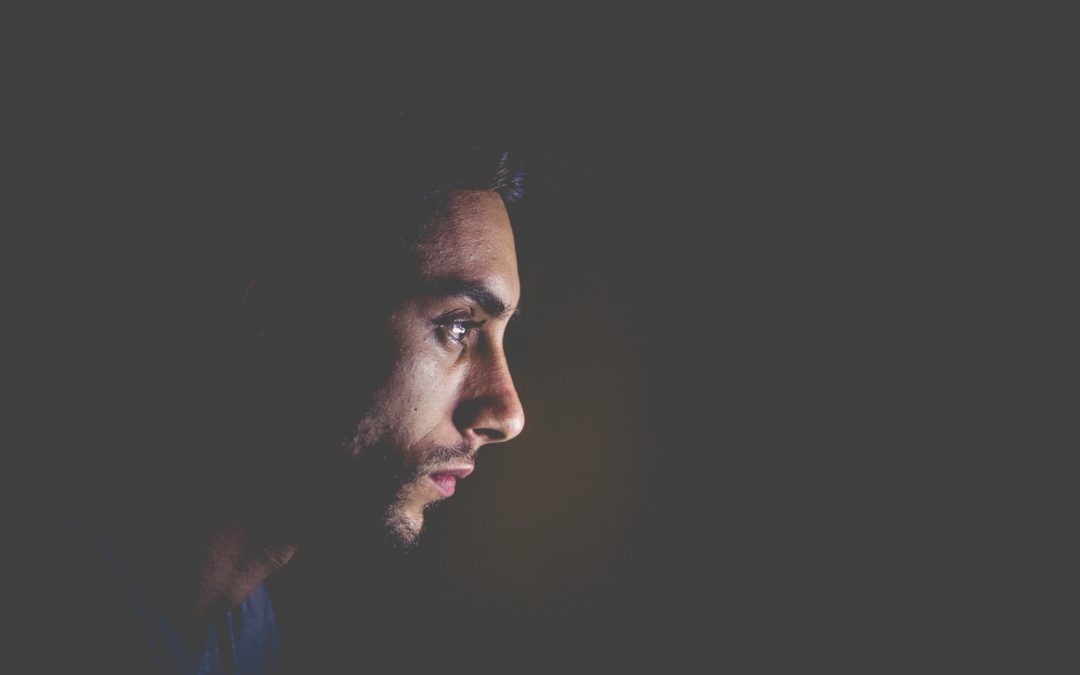 False Accusations: What Happens When Someone Wrongly Accuses You Of A Sex Crime

When people see a news story about someone getting arrested for a sex crime, there’s a natural tendency to believe the report. But all that the story contains is the police version of events. And, there’s no presumption of innocence in the news media. The news report does not contain a cross-examination of the prosecution’s witnesses. And, an accuser’s credibility isn’t tested by the media. If you’ve been accused of a sex crime, you need the best criminal defense attorney Tulsa has to offer. For aggressive and experienced criminal defense, call the Cale Law office at 918-277-4800.

In March 2017, new research on the prevalence of false rape allegations in the United States was published in the Journal of Forensic Psychology. The research covered the period 2006-2010. According to the data provided by the Federal Bureau of Investigation, about 5,000 allegations of rape every year corresponding to an average 5.55% of the of them being deemed false or baseless after an investigation. That was at least five times higher than for most other offense types.

According to the National Registry of Exonerations, 5 out of the 9 persons exonerated since 1989 in Oklahoma were charged with a sexual assault crime. One of the nine exonerated was accused of child sex abuse. The average time lost in prison before being exonerated was 9.8 years per case. With the stakes so high, anyone charged with a sex crime needs the best criminal defense attorney Tulsa has to offer.

False allegations can happen for any number of reasons. Some of the false accusations may be intentional, while others may be unintentional. Some of the common reasons people are falsely accused include:

Many times, police will arrest someone for sex crime based solely on the word of the alleged victim. In some circumstances, the “victim” will make up allegations to get even with someone. Other times, the “victim” may have mental health issues that lead to making false allegations. Regardless, one of the first things the best criminal defense attorney Tulsa has to offer will try to do is uncover ulterior motives.

Examples where someone may make false allegations of sexual misconduct include:

• Covering up an affair. Sometimes a person having an affair may allege sexual assault to cover up his or her own misconduct.
• Domestic and child custody cases. Someone may make trumped-up allegations to gain an advantage in a domestic violence or child custody case.
• Extortion or civil suit. A person could make sexual misconduct allegations to extort money or to gain money through a civil suit.
• Angry teenagers/resentment. It’s not unusual for some angry teenagers to make false allegations about a parent when the teenager feels that the parent:
o Has too much parental control;
o Has hurt feelings the teen’s feelings;
o Is unwelcomed as a step-parent
• Revenge. Some people can’t handle rejectment or the feeling of being wronged somehow. So, they will get back at someone by making false allegations. Sometimes this happens when a couple breaks up, or a person is caught cheating in a relationship. Other times, a relative may get retribution.

There could be any number of reasons someone would make false allegations and think that they will not get caught.  The best criminal defense attorney Tulsa has to offer will thoroughly investigate and cross-examine the client’s accusers.

Consequences Of Being Falsely Accused

People are wrongly accused may suffer mentally, physically, and financially. So the consequences that may suffer include:

Many sexual acts are crimes only when one party fails to consent to the conduct. Because of this, consent is a common defense. This can be a difficult defense because there are typically no witnesses to the sexual encounter. But, there are a few things that can be used to establish consent. Examples include:
• Text messages, emails, or other types of communication between the parties that are sexual in nature.
• Evidence that shows that the two been sexually intimate in the past.
• Witness testimony concerning behavior prior to the encounter that might show the couple kissing, cuddling, etc.
In order to be capable of giving legal consent to a sexual act, a person must be capable of understanding the act, its nature, and possible consequences. In some cases, the alleged victim may argue that he or she was unable to consent due to mental capacity, duress, or involuntary intoxication. In that instance, it might be necessary to show that the accuser was actually capable of consenting to sex and was not incapacitated.

Most people just assume that a person will not confess to a crime unless that person is faced with overwhelming incriminating evidence. Or, perhaps the confessor has been offered a promise of a more lenient charge or punishment. And, unless a person has a mental defect or is being tortured, it’s hard to grapple with why someone would confess to a crime they didn’t commit. But there are all kinds of reasons why somebody might confess – even falsely.

Personality is sometimes a factor in false confessions. Some people are more vulnerable to external pressure than others. They are at a higher risk of falsely confessing. Research has shown that this is especially true of people who are eager to please others and avoid confrontation – especially with authority figures. People who suffer from anxiety, fear, depression, delusions, and other psychological disorders are more vulnerable than others. When it comes to age, there is a high risk that youths will confess to something that they didn’t do. To learn more, see my article, The Psychology of False Confessions.

This type of defense is most often used when the alleged victim is a child. Tainted questioning occurs whenever a person interviews the child but asks questions in such a way to supply the answer. In this situation, the “answer” may be false and incriminate a person. When asked leading questions, very young children tend to “go with the flow” in order to please adults conducting the interview. They may even develop false memories of an offense that has not actually happened. To determine whether the interviewer (whether a forensic interviewer or detective) has wrongly questioned the child, the court may hold a hearing. If the judge finds that the interviewer inappropriately conducted the interview, evidence could be thrown out. Throwing out the evidence will put a big dent in the prosecution’s case. It could even lead to the court dismissing the charge.

There may also be other defenses available such as:

Alibi: This is where the accused could not have committed the crime because he or she was in another place at the time of the alleged event.

Duress: A person is entitled to the defense of duress if that person committed the act that constitutes the crime because of a reasonable belief that he or she was in imminent danger of death or great bodily harm from another.

If you or someone you know has been charged with a sex-related crime, call the Cale Law Office at 918-277-4800. It’s important to get in touch with the best criminal defense attorney Tulsa has to offer. Waiting to contact an attorney can have detrimental consequences. Attorney Stephen Cale is a skilled and experienced criminal defense attorney who has handled numerous sex crimes cases. Plus, he’s the right kind of attorney because he dedicates his practice to criminal defense.