DUI: It’s NOT Just About Alcohol 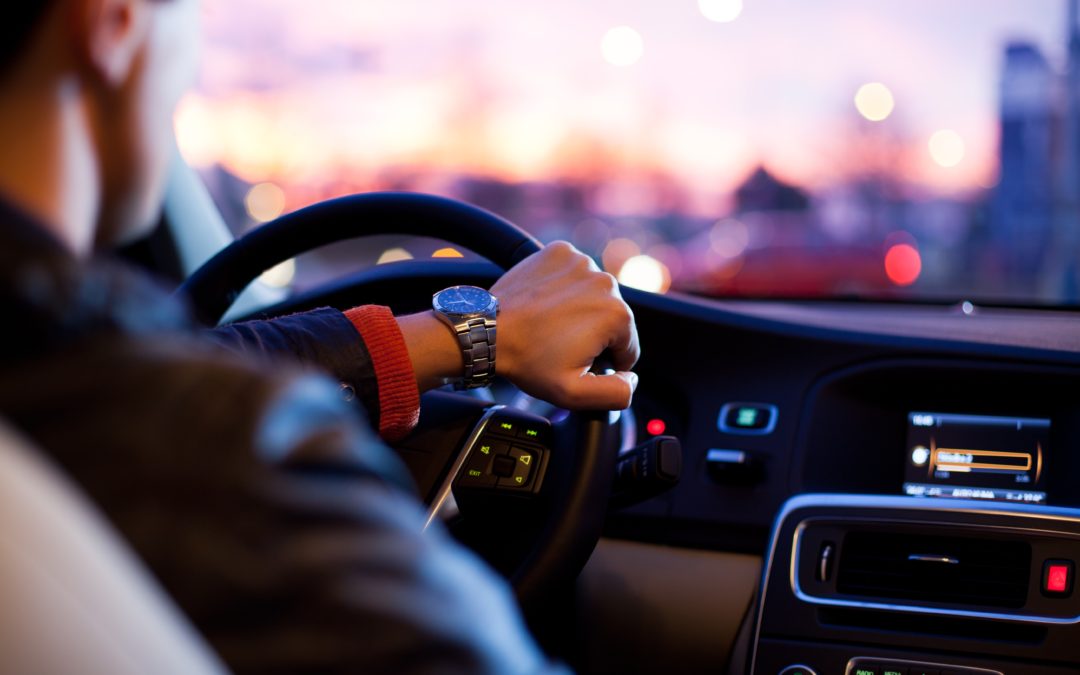 DUI: It’s NOT Just About Alcohol

When people hear about DUI, they likely think that alcohol is involved. DUI means “driving under the influence.” And that can mean driving under the influence of alcohol, illegal drugs, and even legally prescribed medication. DUI charges can be hard to fight. That’s why you need the best criminal defense attorney Tulsa has to offer. If you’ve been charged with any crime, call the Cale Law Office at 918-277-4800. Schedule your free initial consultation with Attorney Stephen Cale. Attorney Cale is a highly-rated criminal lawyer who dedicates his practice to criminal defense.

In a simplified explanation, State law prohibits driving in these situations:

Prescription Not A Defense

State law specifically states that the fact that a person “is or has been lawfully entitled to use alcohol or a controlled dangerous substance or any other intoxicating substance shall not constitute a defense.” So, even if you have been lawfully prescribed medication, you could still be charged if you are driving under the influence of that medication and driving in an unsafe manner.

Elements of Driving Under the Influence of Drugs

Every state statute that defines criminal offense can be broken down into parts, or elements. A person cannot be convicted of driving under the influence of intoxicating substances unless the prosecution proves beyond a reasonable doubt each of the following elements.
1) Driving;
2) A motor vehicle;
3) On a public road, street, highway, turnpike or place, or private road, street, alley, lane which provides access to one or more single or multi-family dwellings; and
4) While under the influence of any intoxicating substance other than alcohol, or the combined influence of alcohol and any other intoxicating substance which may render a person incapable of safely driving a motor vehicle.

The term “driving” means operating a motor vehicle while it is in motion. The term “motor vehicle” also has a legal definition. Basically, it’s a device that can move people or things on a road or highway. Some things are not counted as motor vehicles. Those include:
1) “devices moved by human power or used exclusively upon stationary rails or tracks.” Examples of this are bicycles and trains.
2) “vehicles moved solely by animal power, implements of husbandry” unless a title or registration has been issued for them. For example, a horse-drawn carriage or a tractor.
3) “special mobilized machinery or self-propelled wheelchairs or tricycles for invalids.”

State statutes list drugs that are considered “intoxicating substances.” Some of those include marijuana, methadone, magic mushrooms, opiates, and LSD. If none of those items listed are what the state believes to be an intoxicating substance, a judge will instruct the jury with the following: “You are instructed that an intoxicating substance is any substance, other than alcohol, which is capable of being ingested, inhaled, injected, absorbed into the human body and is capable of adversely affecting (the central nervous system), vision, hearing, (any sensory, motor functions).” Spray paint is an example of this definition.

Anyone guilty of these offenses may be required to do certain things such as:

A driver’s license is a valuable asset. We need it to legally drive to the store, to work, and for general transportation. So, if you’ve been charged with driving under the influence or other crime, call the Cale Law Office at 918-277-4800. Your initial consultation is free. You need the best criminal defense attorney Tulsa has to offer.

The Oklahoma Department of Public Safety is the agency that issues and revokes driver’s licenses. State law says that the Department of Public Safety may revoke the driving privilege of any person convicted in state or municipal court of driving under the influence of drugs. The conviction must be a final conviction. You can read a full list of offenses that require mandatory revocation of the license here.

Driving under the influence of drugs charges can be beaten, said Tulsa criminal defense attorney Stephen Cale. Call the Cale Law Office at 918-277-4800 to schedule your free initial consultation. Attorney Cale will look at the charge to see if he can get it dismissed because the prosecutor didn’t properly file it. The thing that attorney Cale does is file pretrial motions. One of these motions is a discovery motion. That forces the prosecution to turn over evidence that it has against the client. It also of forces the state to produce favorable evidence.

If you’ve been charged with a crime, call the Cale Law Office at 918-277-4800. Your initial consultation case evaluation is free. The great thing about attorney Stephen Cale is that he focuses on criminal defense. So, you know that you’re very capable and experienced hands. He has been practicing for nearly two decades.