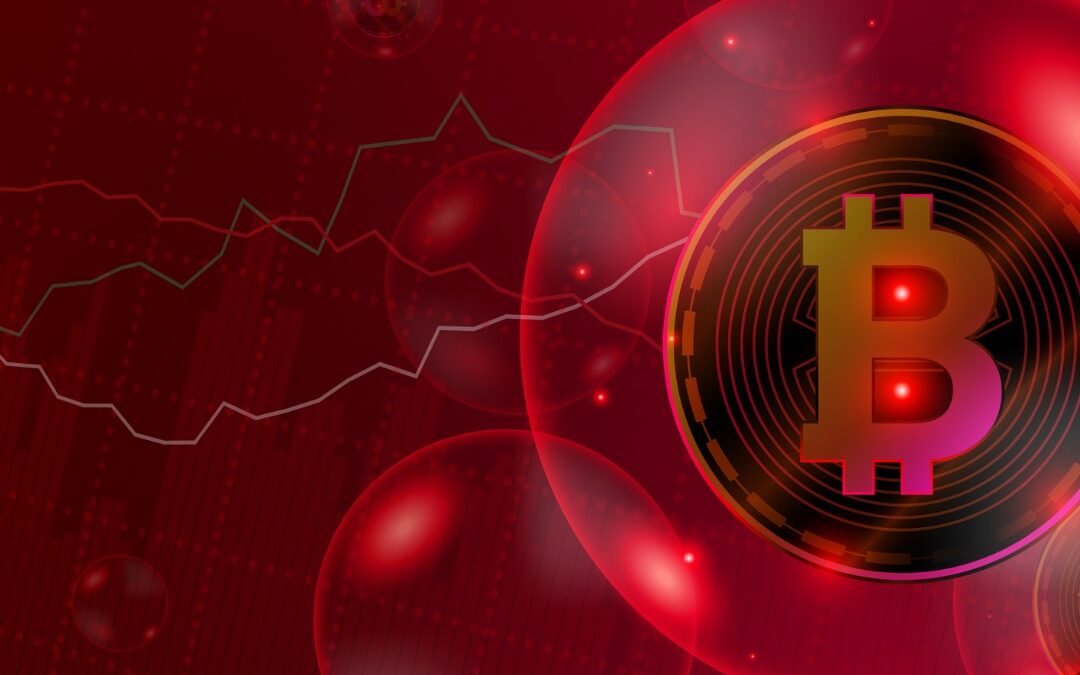 Rep. Justin Humphrey (R-Lane) is the primary author of HB 3279, dubbed the Oklahoma Distributed Ledger Technology Assets Offering Act. The bill states that it would first be used to regulate Oklahoma’s medical marijuana industry. Specifics on how that would be implemented are not in the bill.

During a House committee meeting, Rep. Andy Fugate (D-Oklahoma City) opposed the bill. “I love technology. Trust me. But I can’t be in favor of something that is not a pilot program,” he said. “If this were a pilot program, this would be the ideal thing for the State to adopt.”

He continued, “But that’s not what we’re looking at. We’re talking about trying to automate an industry that frankly is desperate for fixes. But technology has never fixed a big business problem.”

“We already have seed-to-sale tracking. That’s the fix for marijuana,” he said.

Humphrey recently was part of study before the House Alcohol, Tobacco and Controlled Substances Committee to discuss the impact on counties from the growth of licensed medical marijuana businesses and patients

“We’re following up today on what we saw in other medical marijuana studies and how this is affecting our counties,” Humphrey said in a press release concerning the study. “We’re looking at what we need to do as a state to improve and do a better job of regulating this new industry.”

According to the House of Representatives website, Humphrey worked for the Oklahoma Department of Corrections for 20 years before retiring. Special duties included serving as a Drug Abuse Resistance Education (DARE) officer and as a probation officer on a Cert (special response) Team.

HB 3279 will go to the Senate for consideration. Citizens may contact their State representative or senator here.