Consequences of a Domestic Abuse Conviction | Part One: Possible Jail, Prison, and Fines 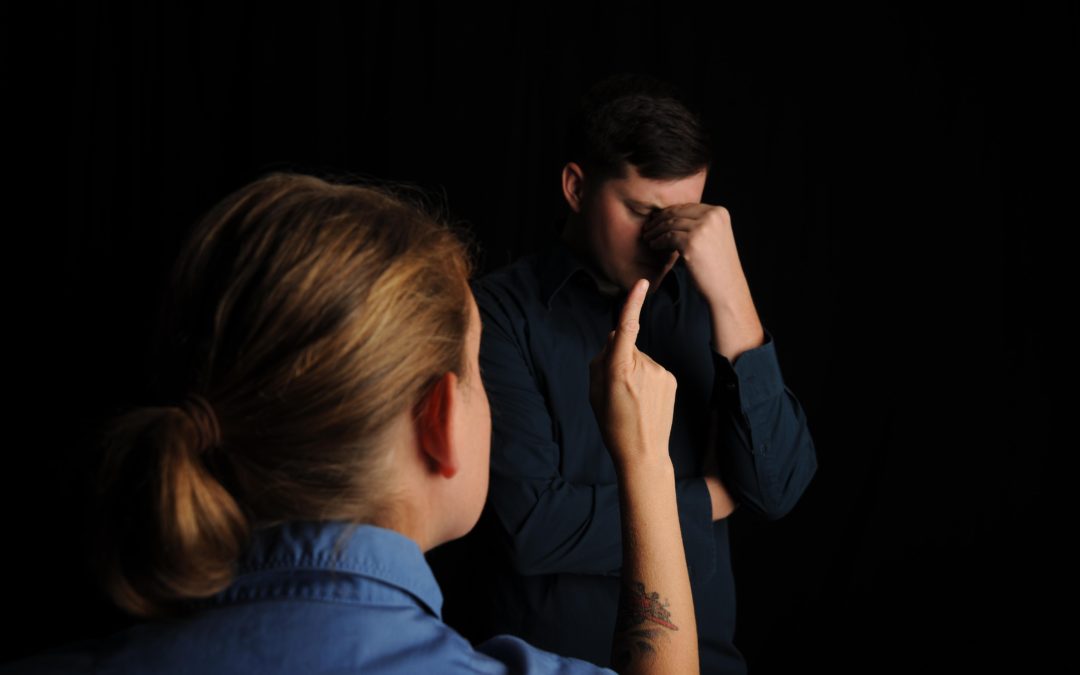 Consequences of a Domestic Abuse Conviction | Part One: Possible Jail, Prison, and Fines

So, if you’ve been accused of domestic abuse, you need the best criminal defense attorney Tulsa has to offer. Call the Cale Law Office at 918-277-4800 to schedule your free initial consultation. Attorney Stephen Cale has been practicing for 20 years and focuses his practice on criminal defense.

There are several categories of domestic violence set out in the Oklahoma statutes. All of them take into consideration the relationship between the alleged victim and the accused. The specified relationships in the statute are:

If a jury finds that all three of those occurred together, they can find you guilty. The punishment is up to one year in the county jail and/or a fine of up to $5,000.

The first offense is a misdemeanor. Two or more convictions for simple domestic violence is a felony. Punishment for the felony is up to four years in prison and/or a fine of up to $5,000. Prior felony convictions will increase that punishment.

Domestic Abuse With A Dangerous Weapon

This is domestic abuse that involves intent to do bodily harm with a dangerous weapon and without legal justification (for example, self-defense). This is a felony. The punishment is up to 10 years in prison or one year in the county jail. Prior felony convictions will increase this punishment.

Domestic Abuse With A Deadly Weapon

This involves shooting a person in a specified relationship with any deadly weapon that is likely to produce death. This is a felony that is punishable by up to life in prison. Prior convictions can increase punishment.

Domestic Abuse Against A Pregnant Woman

This occurs when domestic abuse is committed against a pregnant woman with knowledge of the pregnancy and a miscarriage occurs or an injury to the unborn child occurs. This is a felony punishable by up to 20 years in prison.

Domestic abuse resulting in great bodily injury is a felony. It is punishable by up to 10 years in prison, or up to one year in the county jail. Two or more convictions for this offense will increase the punishment. The statutes define “great bodily injury” as bone fracture, protracted and obvious disfigurement, protracted loss or impairment of the function of a body part, organ or mental faculty, or substantial risk of death.

Domestic Violence in the Presence of Child

As the name states, this is domestic violence in the presence of a child. The term “in the presence of a child” means in the physical presence of a child; or having knowledge that a child is present and may see or hear an act of domestic violence. A “child” may be any child whether or not related to the victim or the defendant. This is a misdemeanor punishable by six months to one year in the county jail and/or a fine of up to $5,000. Two or more convictions of this offense is a felony punishable by one to 5 years in prison and/or a fine of up to $7000. Prior convictions can increase this punishment.

There are other consequences related to a conviction for domestic abuse. They involve certain obligations that the court imposes upon the defendant. You can read about these consequences in The Consequences of a Domestic Abuse Conviction: Part 2.

The Cale Law Office Can Help

As you can see, a conviction for domestic abuse carries heavy consequences. But these charges can be beaten in certain circumstances. It takes aggressive and thorough defense. For the best criminal defense attorney Tulsa has to offer in your domestic abuse case, call the Cale Law Office at 918-277-4800. Attorney Stephen Cale is a skilled criminal lawyer. He has handled numerous domestic abuse cases. You can view testimonials from actual clients at CaleLawOffice.com/testimonials.