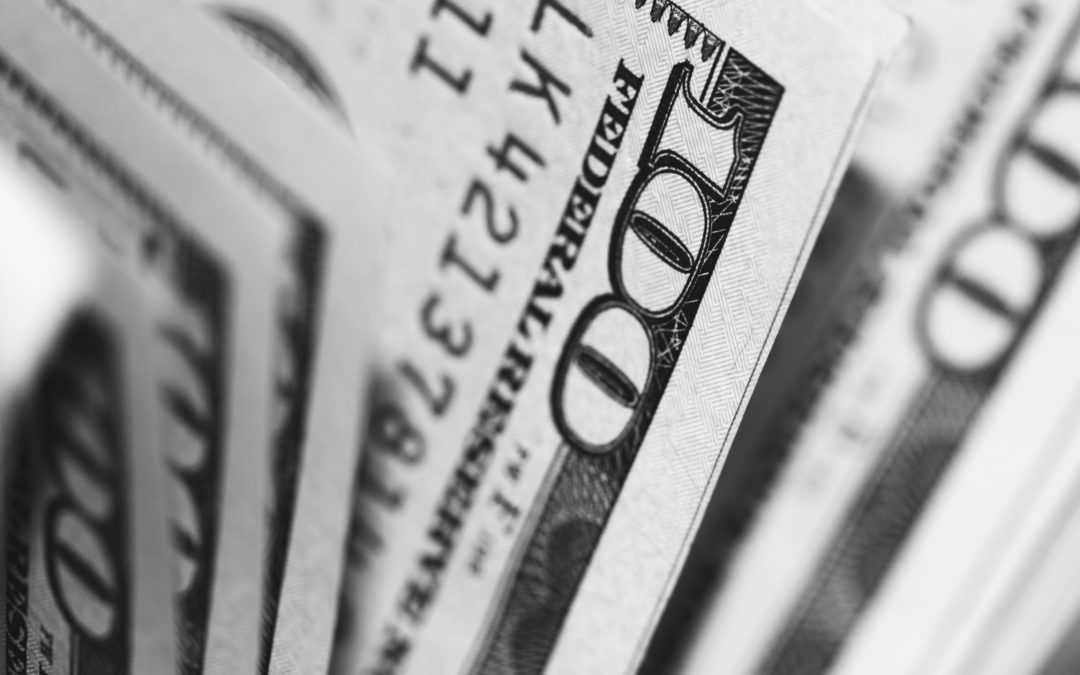 In a civil asset forfeiture case that started in 2012, the Oklahoma Court of Civil Appeals on June 15th said that the Oklahoma County District Attorney’s Office cannot keep nearly $120,000 seized by law enforcement because it could not show a connection between a crime and the money.

Civil asset forfeiture is a process where state or federal officers seize property suspected of being used as part of a crime and try to keep it by suing the owner, Cale explained. Examples of property that is often seized include money, bank accounts, pre-paid debit cards, vehicles, land, and houses. The owner of the property may not necessarily be charged with a crime, but sometimes is.

Through the Oklahoma County District Attorney’s Office, the State of Oklahoma appealed from a June 3, 2016, order entering judgment in favor of Quoclong Da Ngo restoring $119,820.00.

On appeal, the State argued that the trial court erred in determining that the State did not present facts to establish a connection between the money and a violation of the Uniform Controlled Dangerous Substance Act. The Oklahoma Court of Civil Appeals disagreed and affirmed the trial court’s ruling.

On January 26, 2012, Ngo was driving westbound on Interstate 40 in Oklahoma County when an officer with the Oklahoma City Police Department’s Central Oklahoma Metro Interdiction Team (COMIT) stopped him. The ofﬁcer testiﬁed that he witnessed Ngo failing to use his turn signal long enough during a lane change while driving 57 miles per hour in a 70 mph zone.

The officer did not issue a ticket or citation to Ngo. Ngo told the officer that he and his passenger rented the car for vacation, picking up the car in Florida, and then drove to Atlanta, Georgia and Arkansas, then to Oklahoma City. Aﬁer requesting the rental agreement, Ngo and the passenger consented to search the vehicle.

The criminal proceedings were dismissed by the State on May 31, 2013. However, the State initiated a civil asset forfeiture proceeding on February 8, 2012.

A non-jury trial was held on January 19, 2016. Ngo did not testify at trial nor call any witnesses. The trial court issued a memorandum order on March 15, 2016, ﬁnding that the State failed to show a factual connection between the currency and any violation of the Uniform Controlled Dangerous Substances Act (UCDSA). The trial court further held that because the State failed to meet its burden, Ngo would be restored the money.

The State ﬁled a motion for new trial on June 13, 2016, which the trial court denied. So, the State appealed.

Under Oklahoma’s Uniform Controlled Dangerous Substances Act, a peace ofﬁcer of this State may seize property subject to forfeiture when “[t]he seizure is incident to the arrest or search or warrant.” Civil forfeiture proceedings under this law are civil in nature, said Tulsa civil asset forfeiture attorney Stephen Cale.

“Civil forfeiture is based on the legal ﬁction that the object is guilty of the crime,” Cale said.

In order for a court to grant forfeiture, the State had to show by the preponderance of the evidence that the currency was connected to any violation of the UCDSA, the Oklahoma Court of Civil Appeals said.

“In civil cases, ‘preponderance of the evidence’ means more probably true than not true,” Tulsa civil asset attorney Stephen Cale said. “It doesn’t mean a greater number of witnesses testifying to a fact, but what seems more convincing and more probably true.”

In Ngo’s case, the appeals court held that “Importantly, [the officer] testified that he had no facts or evidence that Ngo had violated any part of the UCDSA. Since there were no narcotics found in “close proximity“ to the currency, the State failed to show a factual connection between the currency and any UCDSA violation.

The appeals court said that it “conducted thorough and extensive legal research, and was unable to ﬁnd any statutory or case law authority to support a ﬁnding that vacuum-sealed bags of currency constitute “drug distribution paraphernalia” under the Uniform Controlled Dangerous Substances Act.

The Oklahoma Court of Civil Appeals ordered the money to be returned to Ngo, plus pre and post-judgment interest on this sum.

Asset forfeiture is HIGHLY PROFITABLE for LAW ENFORCEMENT AGENCIES. According to a Washington Post article, in 2014, the federal government took more than $5 BILLION worth of property from citizens — that’s $1.5 BILLION more than BURGLARS took the same year! In Oklahoma, law enforcement agencies seized – and kept – more than $99 million worth of property for fiscal years 2000 through 2014, according to a study by the Institute for Justice. A majority of the property (72%) came from cash forfeitures. (See Policing for Profit: The Abuse of Civil Asset Forfeiture).

Civil asset forfeiture is ABUSED. Because the law enforcement agency responsible for seizing the property often keeps it, these agencies have strong incentives to pursue forfeiture. It’s not unusual for property to be WRONGFULLY seized by authorities, and for the property owner to be treated UNJUSTLY. Look at these examples cited by The New Yorker (See Stillman, Taken, The New Yorker, Aug. 12 & 19, 2013, pgs. 54-56.):

• Police in the town of Tenaha, Texas, regularly seized the property of out-of-town drivers passing through and collaborated with the district attorney to coerce them into signing waivers of their property rights.
•  In one case, local officials threatened to file unsubstantiated felony charges against a Latino driver and his girlfriend and to place their children in foster care unless they signed a waiver.
• In another case, police seized a black plant worker’s car and all his property (including cash he planned to use for dental work), jailed him for a night, forced him to sign away his property, and then released him on the side of the road without a phone or money. He was forced to walk to a Wal-Mart, where he borrowed a stranger’s phone to call his mother, who had to rent a car to pick him up.

These forfeiture actions frequently target the poor and other groups least able to defend their interests in forfeiture proceedings. (See Sallah, O’Harrow, & Rich, Stop and Seize, Washington Post, Sept. 7, 2014, pp. A1, A10). These same groups are often the most burdened by forfeiture. They are more likely to use cash than alternative forms of payment, like credit cards.

Even if connected to a crime, hiring an experienced attorney like Stephen Cale may get seized property back to its owner.