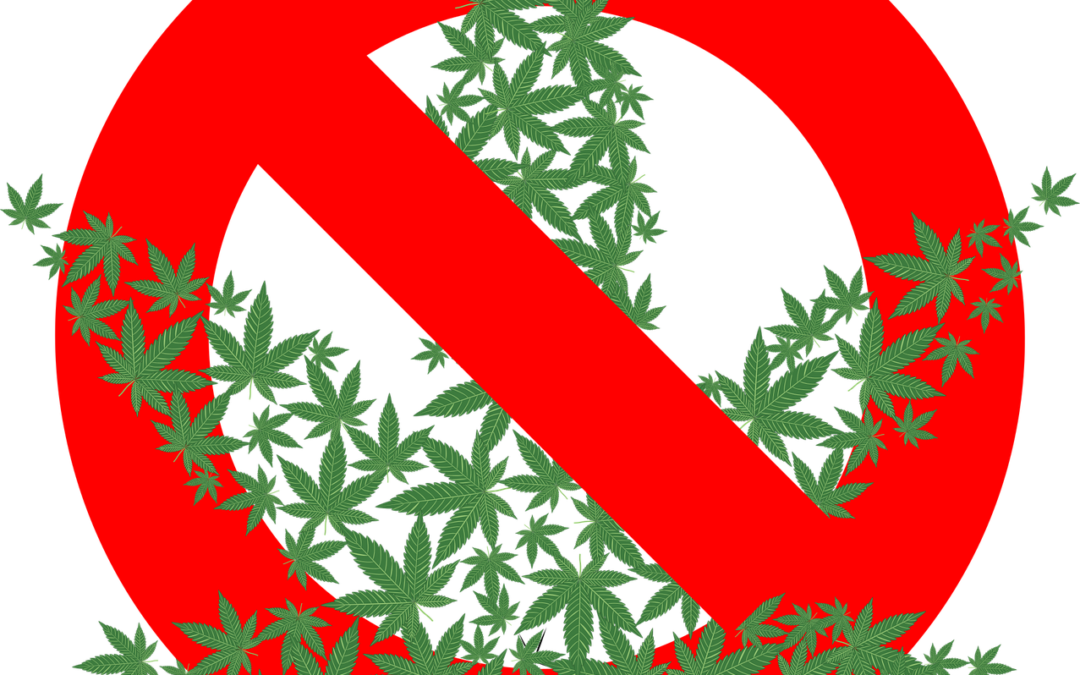 Sen. Quinn also introduced a bill that would raise the licensing fee for growers, dispensaries, and processors from $2,500 to $10,000. See State Bill Seeks To Raise Medical Marijuana Business License Fee To $10,000.

Two Ways The Vote Could Happen

Under the bill, there are two ways such a vote (or election) could happen, said Tulsa medical marijuana attorney Stephen Cale.

A vote could be called for much like an initiative petition for a state question.

The number of required signatures must total at least 15 percent of the total votes cast in the municipality or county in the last general election for governor.

By Motion Of The Municipality Or County

SB 1519 also allows a municipal governing body or board of county commissioners to call for an election on its own.

The bill also mandates what date the election can be held. For municipalities, the vote would be held on:

For a county, the vote would be held on:

The Cale Law Office is dedicated to the practice of criminal defense and medical marijuana law. Our mission is to achieve the best possible results for our clients through hard work, attention to detail, and aggressive representation. This is done while maintaining the highest level of professionalism, integrity, and ethical standards.

If you want a medical marijuana business license, marijuana compliance auditing, or need legal representation in the Oklahoma medical marijuana industry, call the Cale Law Office at 918-277-4800. Or, contact us through the web. Your initial consultation is free.

Tulsa medical marijuana attorney Stephen Cale is a Legal Committee member of the National Organization for the Reform of Marijuana Laws (NORML). He has been serving people with legal needs for more than 20 years.