Tulsa Domestic Violence Lawyer | What Is Domestic Abuse In Oklahoma 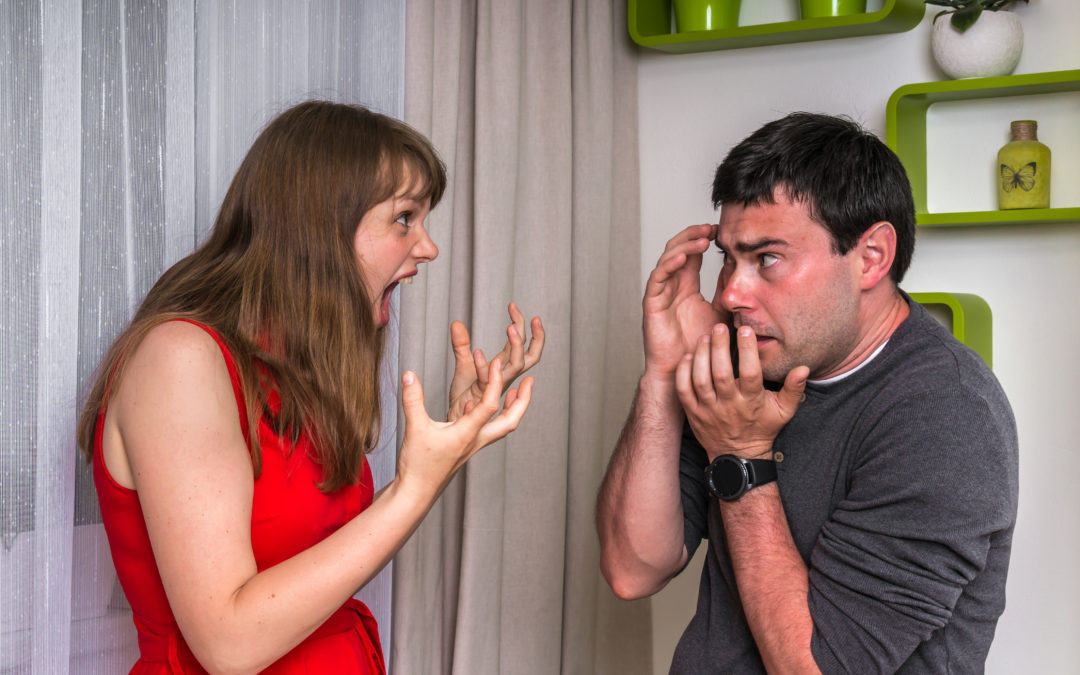 The Oklahoma statute in Tile 21 O.S. 644 also refers to domestic assault and battery as “domestic abuse.” The charge can be either a misdemeanor or felony, depending on the method of abuse and whether it was a first-time offense, said Tulsa domestic violence lawyer Stephen Cale.

A first-time offense is a misdemeanor. A person convicted of this offense could be sentenced to up to one year in jail and/or fined up to $5,000.

A conviction for two or more charges of domestic abuse is a felony. A person convicted of this felony offense could be sentenced to prison for up to four (4) years in prison and/or fined up to $5,000.

Prior felony convictions, even if not for domestic abuse, will increase the punishment.

What Is The Crime Of Domestic Abuse (Assault and Battery)?

In the U.S. legal system, the prosecution must prove specific elements of a crime beyond a reasonable doubt in order to get a conviction.

So, in the case of simple domestic abuse (also referred to as domestic assault and battery) the prosecution must prove all of the following elements beyond a reasonable doubt:

A defendant must be found not guilty if the prosecution fails to prove any or all of the elements for domestic abuse.

A person living in the same household as the defendant

How The Law Defines “Dating Relationship”

Depending on the facts of the case, there could be any number of defenses to a domestic abuse charge. Some of them may include:

The best Tulsa criminal lawyer will develop a strategy to fight domestic abuse charges or get you the best possible result for you under the circumstances. Whether you want to fight domestic abuse charges with a trial, battle for a dismissal, or get the best possible deal you can, like probation, call the Cale Law Office at 918-277-4800. Or, contact us through the web.

The Cale Law Office is dedicated to the practice of criminal defense and medical marijuana law. Our mission is to achieve the best possible results for our clients through hard work, attention to detail, and aggressive representation. This is done while maintaining the highest level of professionalism, integrity, and ethical standards. If you or someone you know has been charged with a crime or is looking for an attorney for an appeal, call the Cale Law Office at 918-277-4800. Your initial consultation is free.