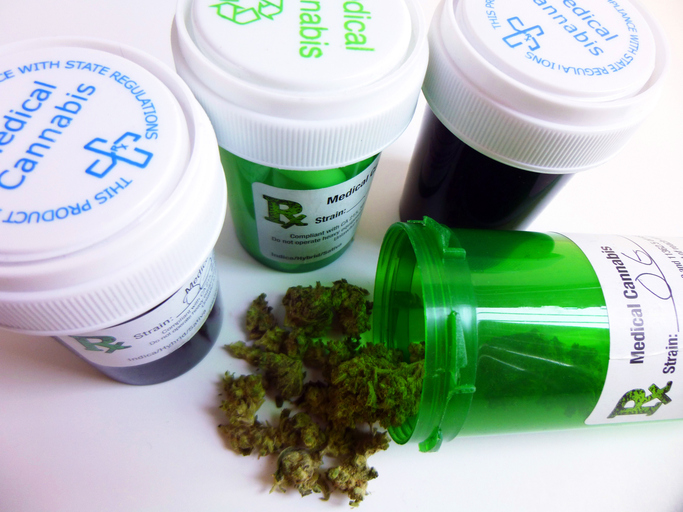 “This is a huge victory for medical marijuana proponents,” said Tulsa medical marijana attorney Stephen Cale.  Cale is a member of the National Legal Committee for the National Organization for the Reform of Marijuana Laws.

The controversial regulations adopted by the Board on July 10 included a requirement that dispensaries hire a pharmacist and not sell smokable marijuana. You can download a copy of the letter here.

Attorney General Mike Hunter said that his team of attorneys concluded that the “Board acted outside of its statutory authority and promulgating several rules pursuant to SQ 788.”

First, the Board exceeded its authority by limiting and prohibiting the sale of edible, smokable, favorable, and other forms of marijuana. That’s because the text of SQ 788 authorizes the cultivation, processing, sale, and use of marijuana in general terms with few limitations on its form, he said.

Citing language in the state question, the Attorney General said, “[b]ecause the ordinary and usual meaning of the term ‘marijuana’ in the phrases ‘consume marijuana’ and ‘use marijuana’ encompasses smokable as well as consuming edible forms of marijuana, such consumption is legal in the Board does not have the authority to, by its own initiative, to prohibit it.”

Secondly, the board overstepped its authority when it imposed licensing requirements the conflict with statute voters approved, the Attorney General said. In his letter, he said that “SQ 788 specifically requires the board must approve all applications for dispensary, grower, or processor license that satisfies seven and only seven criteria:

1. be age 25 or older;
2. the resident of Oklahoma (if an individual);
3. show that members, managers, and board members are residents of Oklahoma;
4. have no more than 25 percent non-Oklahoma ownership (for entities);
5. be registered to conduct business in Oklahoma;
6. disclose all ownership; and
7. not have a felony within the last two years, not have a violent felony in the last five years, and not be currently incarcerated.”

The Attorney General said that the board has not been given any express or implied statutory authority to impose additional requirements of the licensees. Therefore, the board rules and probably require every license dispensary to have a current license pharmacist present on-site at least 40 hours per week. Nothing in the text of SQ 780 and expressly or impliedly authorizes this rule, he said.

The Attorney General said that several other rules raised similar concerns about the lack of statutory authority. They include:

• Restricting dispensaries to limited locations.
• Prohibiting dispensaries from co-locating with other businesses.
• Requiring medical marijuana be grown, processed, and dispensed in and closed structures.
• Requiring a surety bond for licensing.
• Setting hours of operation.
• Limiting the amount of THC in flower, leaf or concentrate for sale or distribution.

The Attorney General did not support state question 788. However, he recommended that the board reconvened to make rules consistent with the advice in his letter.

“Although I didn’t support state question 788, the people the state have spoken and I have a legal duty to honor the decision made by the electorate,” Hunter said in the news release.

After the board adopted the controversial regulations, two groups filed a lawsuit against the board to challenge the rules. One lawsuit was filed in Cleveland County. The other was filed in Oklahoma County.

On July 12, Oklahoma legislative leader said that they will create a working group to address medical marijuana regulations and policy. This will consist of a bipartisan committee.

If you’re facing charges or interference from law enforcement because of your cannabis use, call Tulsa medical marijuana attorney Stephen Cale at 918-277-4800.

Cale Law Office is dedicated to the practice of criminal defense and pro-marijuana issues. Our mission is to achieve the best possible results for our clients through hard work, attention to detail, and aggressive representation. This is done while maintaining the highest level of professionalism, integrity, and ethical standards. If you or someone you know is looking for a Tulsa medical marijuana attorney, call the Cale Law Office at 918-277-4800.