Do’s and Don’ts At DUI Checkpoints 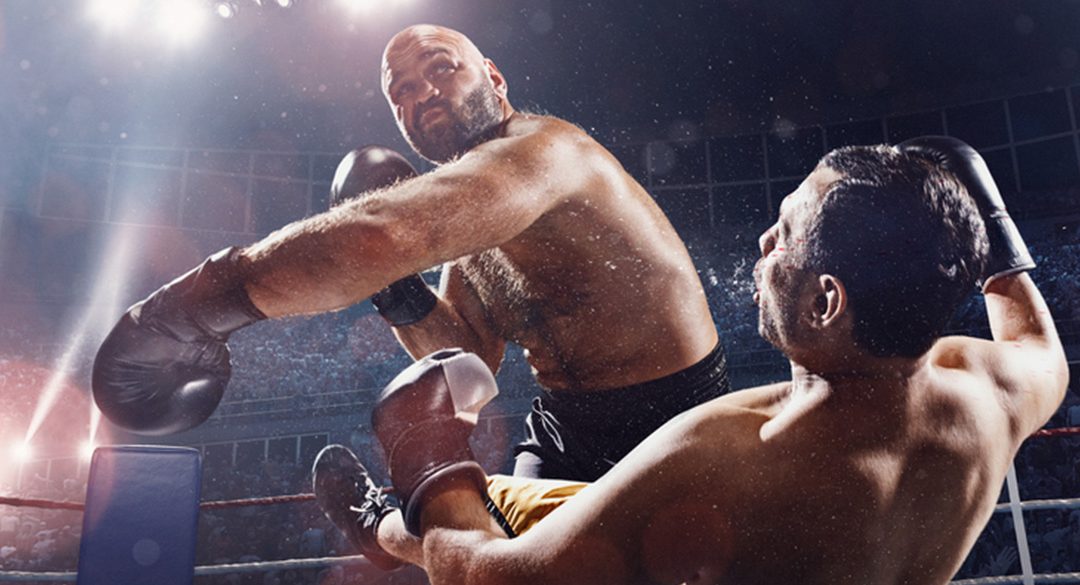 Traffic slows. The line of cars is getting longer, and you see flashing lights ahead. “It must be a wreck,” you think to yourself. But as you edge closer, something seems odd to you.  There’s no ambulance. There’s no wrecker. There’s no clean-up crew.  All you see at the head of the line are a bunch of officers talking to driver’s as they come to a stop. You wonder, “What’s going on here?” Finally, it becomes clear. You’ve driven upon a DUI checkpoint. You’re a little scared. Now, what should you?  Tulsa criminal defense Attorney Stephen Cale offers these “Do’s” and “Don’ts.” This is not legal advice, and no attorney-client relationship is established by reading this content.  If you’ve been arrested at a DUI checkpoint, call Cale Law Office at 918-277-4800.

DUI checkpoints are sometimes called “Sobriety Checkpoints.”  Law enforcement set them up from time to time to catch drunk drivers, and to make sure that drivers have valid licenses and insurance verification. At times, police arrest drivers at checkpoints for driving under the influence, drug possession, some other alleged crime, or for an outstanding warrant. Most drivers at a checkpoint are not arrested or ticketed and are free to proceed on their way.  The U.S. Supreme Court has ruled that, under certain conditions, sobriety checkpoints do not violate the U.S. Constitution.  However, at least 10 states have outright outlawed sobriety checkpoints. Those states have done so through legislation or court opinions that ruled that checkpoints violate their state constitution. But in Oklahoma, the Court of Criminal Appeals has found checkpoints to be legal under certain conditions. To learn more about the legality of sobriety checkpoints in Oklahoma, click here.  In the meantime, if you ever come upon a DUI checkpoint, here are some things you should and shouldn’t do:

DO: Proceed slowly, and as directed by officers. An encounter with police can be nerve-racking, even if you haven’t done anything wrong. So, unless your name is Bonnie or Clyde and you’ve traveled back in time to the 1930s, things will be better if you’re relaxed. Nervousness will attract the attention of an officer and draw suspicion. The less time you spend with the officer, the better.  So, take a deep breath, and relax.

DON’T: Don’t make a U-turn.  Unless there’s a sign saying you can make an U-turn, don’t do it to avoid the checkpoint.  Generally speaking, U-turns are illegal. So, making one could get you stopped by the police. You can, however, take an exit before the checkpoint. Signs often tell motorists that a DUI checkpoint is ahead. The reason for this is that police must follow certain guidelines in setting up a checkpoint. Informing the public that there will be a checkpoint at a specific location is part of the guidelines.  Also, as part of a required guideline, law enforcement will send a press release to the media, informing them of the date, time and place of an upcoming checkpoint operation.  This reduces the intrusion that a checkpoint imposes on the public by giving them an opportunity to go elsewhere.

DO: Roll down your window. There are a lot of videos on the Internet showing motorists barely rolling down their windows or not at all, and getting in a verbal confrontation with police.  In some states, this may be perfectly legal. In fact, some states do not allow DUI checkpoints.  But in Oklahoma, refusing to roll down your window at a checkpoint will likely result in two things: 1) getting your window smashed out by the officer; and 2) you getting arrested for obstructing an officer. Refusing to lower your window cannot help you; it will only hurt in you the long run.

DON’T: Don’t be confrontational.  This doesn’t mean that you have to be a doormat and let an officer or deputy walk all over you.  You also don’t have to surrender your rights. But there’s a wrong way and a right way to assert your Constitutional rights.  An officer at a checkpoint may be a total jackass when he talks to you.  But don’t cop (no pun intended) an attitude with him.  Check your ego at the door.  Respond politely.  Take a look at this scenario:  At the checkpoint, an officer asks you if you’ve had anything to drink. You know that you have a legal right to not answer.  You could respond, “That’s none of your damn business.”  But that’s only going to aggravate the situation.  Politely respond, “I want a lawyer.” When you say that, questioning must stop. Nowadays, officers wear body cameras or have dash cams in their cars.  A video record of you being courteous could help you if an officer reports that you were unruly, combative, etc.

DO: Gather your driver’s license, insurance verification, and auto registration when the officer asks for it.  If it’s nighttime (and most DUI Checkpoints are at night), turn on the inside dome light of your car.  If your insurance verification or registration are in a glove compartment, say so to the officer and ask him or her if you can retrieve it from there.  You don’t want an officer thinking that you are making a sudden move to get a weapon.

Never, ever answer the question: “Have you had anything to drink tonight?”  It doesn’t matter if you’ve only had one drink, or you had “a couple” of beers five hours ago. Never, ever admit to drinking. Admitting this cannot help you, even if you have had just a little bit of alcohol. Nothing, zilch, nada, will help you by talking to an officer – except for telling the officer that you want a lawyer. If you don’t believe me, take a look these Top Ten Reasons Not To Talk To Police.

DO: Call Tulsa criminal defense attorney Stephen Cale at 918-277-4800 if you’ve been arrested at a checkpoint. You may have a way out of a charge.  Police must follow the law when it comes to checkpoints, questioning, detaining someone, searching a vehicle, and arresting a person. An attorney may find a way to get a charge dismissed if the police didn’t follow the law.  You’ll want to hire a lawyer who focuses on criminal defense.