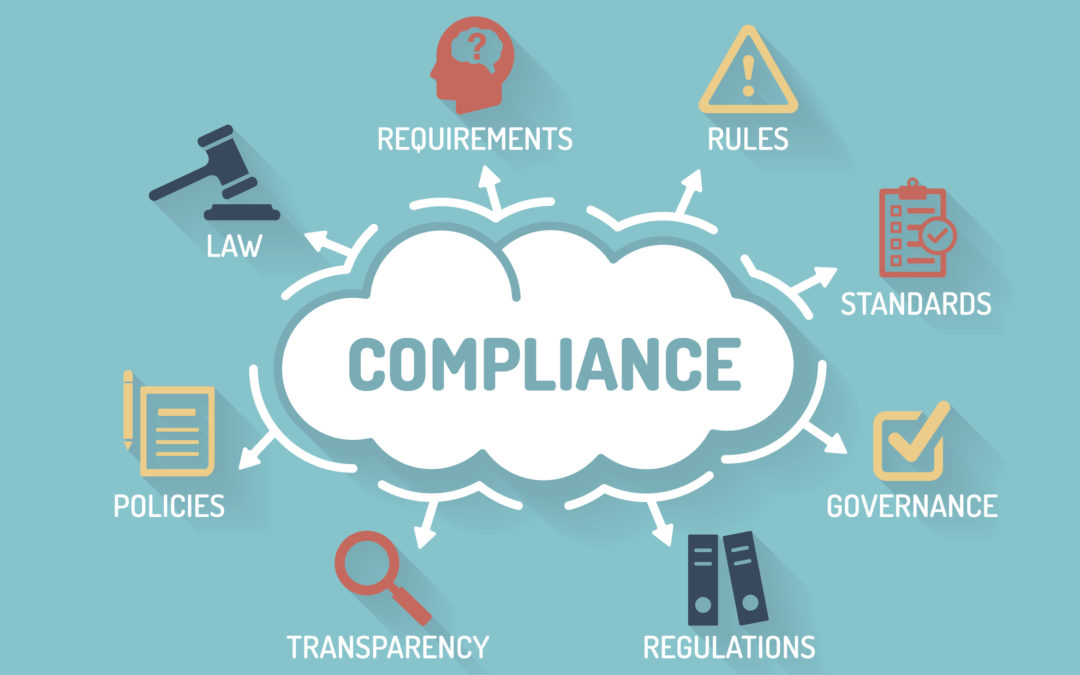 Oklahoma’s medical marijuana laws have been called one of the most liberal ones in the U.S. But it’s still a regulated industry. And, not paying attention to those regulations can be costly. Tulsa medical marijuana attorney Stephen Cale discusses eight things medical marijuana businesses need to know about record keeping, monthly reports, and audits.

Tulsa medical marijuana attorney Stephen Cale is a Legal Committee member of the National Organization for the Reform of Marijuana Laws (NORML). The content in this article is for informational purposes only, and not legal advice.

1. Who Has to Keep Records

Every entity operating as a dispensary, grower, processor, and researcher has to keep certain records to be in compliance. The Oklahoma Medical Marijuana Authority (OMMA), through the State Department of Health, calls these entities “commercial establishments” or “commercial licensees,” said Tulsa medical marijuana attorney Stephen Cale.

2. What Records Must Be Kept

Commercial establishments must keep a copy of the following records:

If the commercial establishment is a researcher, it must keep documentation of every instance in which medical marijuana was used for research, said Tulsa medical marijuana attorney Stephen Cale. This includes the quantity and type of marijuana used.

3. How Long The Records Must Be Kept

Commercial establishments must keep copies of the records for at least seven years from the date the record was created.

Under the Oklahoma medical marijuana regulations, commercial licensees must also maintain an electronic inventory management system. The system must do the following:

Monthly Reporting To The State Department Of Health

5. Who Has To Submit Reports

Each commercial licensee must submit monthly reports to the state Department of Health through the OMMA. These reports are due by the 15th “of each month for the preceding month.” For example, a report for the month of September would be due by October 15th.

6. What Must Be Included In The Report

What must be included in the report depends on whether the licensee is a dispensary, grower, processor, or researcher.

Dispensary reports must include:

The amount of marijuana purchased and/or sold is expressed in pounds.

For growers, the reports must include:

The amount of marijuana harvested and sold, and the amount of waste, is expressed in pounds.

Processor reports must include the following:

Amounts are expressed in pounds.

Researcher reports must include:

Amounts are reported in pounds.

Audits By The Department Of Health

7. What The Health Department Can Do

If the Department identifies a violation of law during the inspection commercial licensee, the Department must provide a written notice to the licensee. The notice must include the rule or statute it believes the licensee violated.

Call for Representation Or More Information

The Cale Law Office is dedicated to the practice of criminal defense and medical marijuana law. Our mission is to achieve the best possible results for our clients through hard work, attention to detail, and aggressive representation

This is done while maintaining the highest level of professionalism, integrity, and ethical standards. If you or someone you know has been charged with a crime or is looking for a Tulsa medical marijuana attorney, call the Cale Law Office at 918-277-4800. Your initial consultation is free.